Shots of the Day: The Southwest Desert in the Winter 🔗

I can't seem to stay away from the southwest. In early December, I once again found myself in Las Vegas, where I made excursions to Red Rock Canyon National Conservation Area, Nelson Ghost Town, and Death Valley National Park. I've now been to Death Valley in three separate seasons (although, really, Death Valley has two seasons: unbearably hot and not.) It was chilly in Death Valley -- a rare treat given that Death Valley is the hottest place on Earth. There was even rain in the valley and some snow on the ground at higher elevations.

After historic flash floods during October in Death Valley, some roads were still closed (Scotty's Castle will be closed indefinitely due to massive flood damage), although most roads had reopened including backcountry roads Titus Canyon and the Racetrack. Due to the rain the past couple months, the National Park Service is predicting epic wildflowers this coming spring. I might find myself back at Death Valley for the third time in a year. 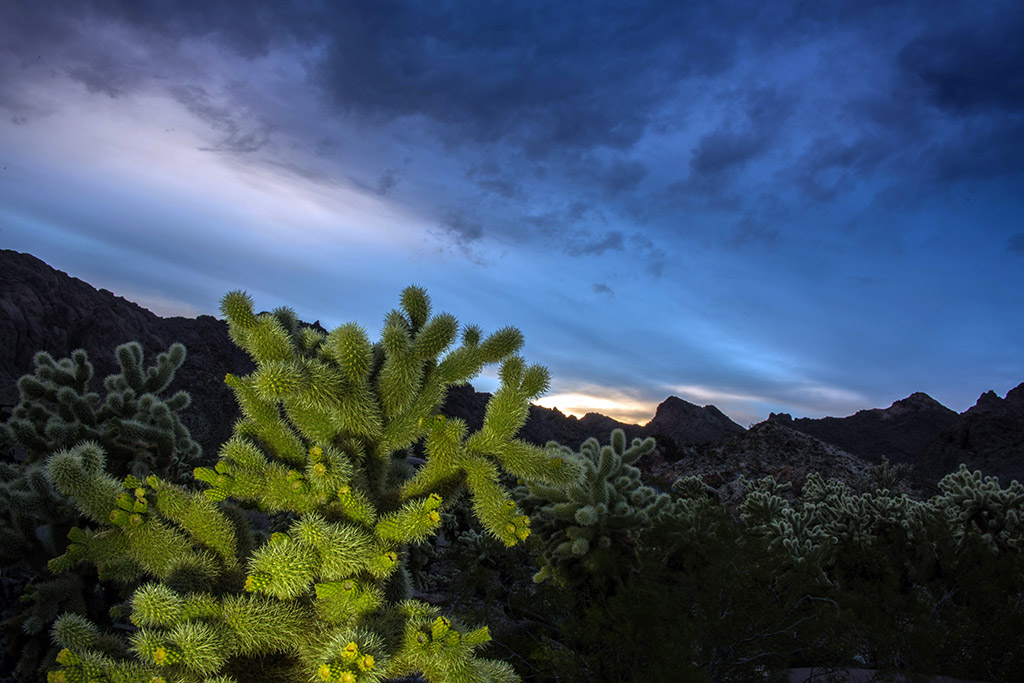 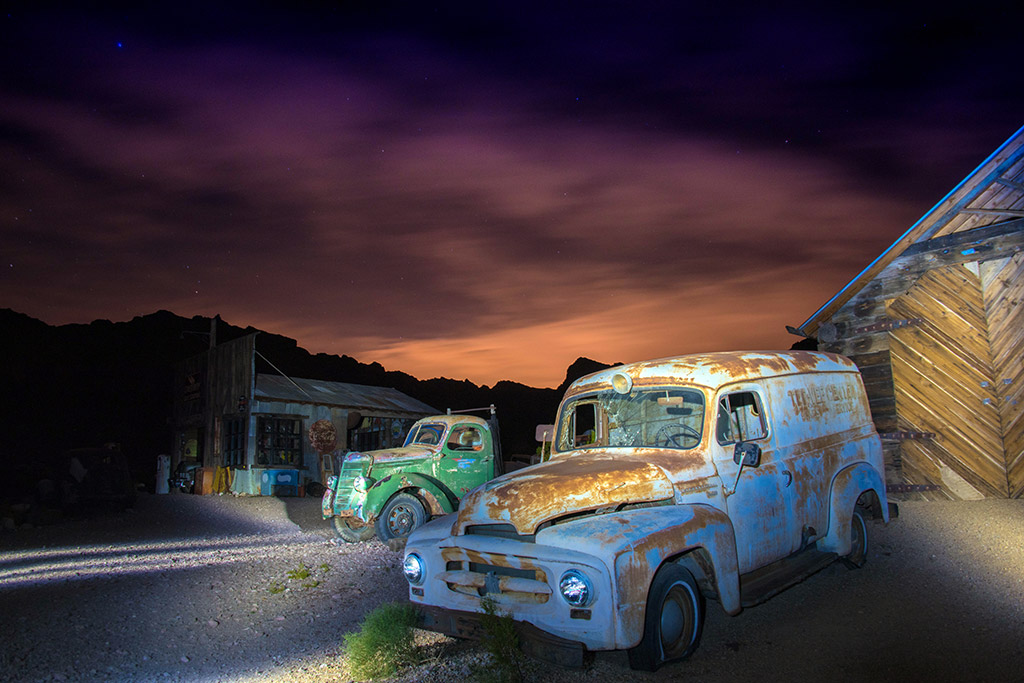 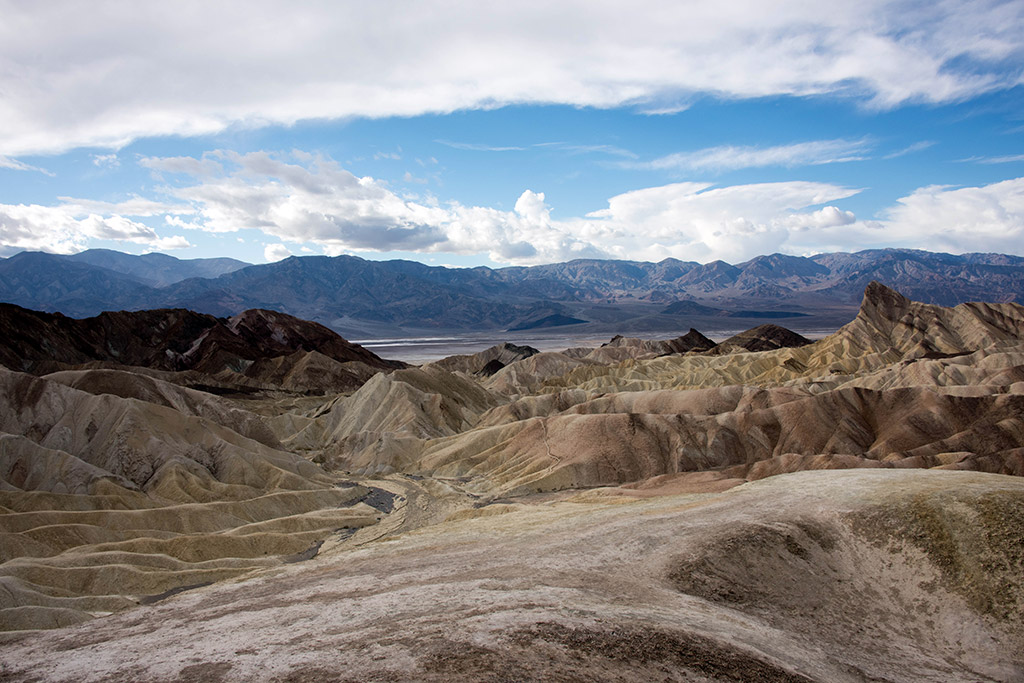 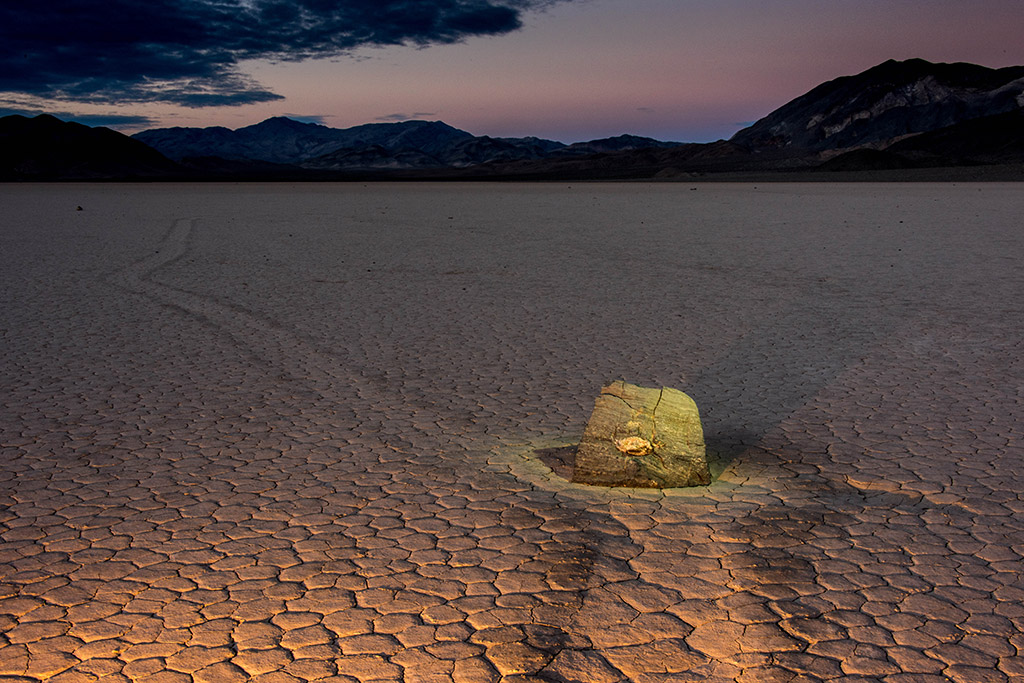 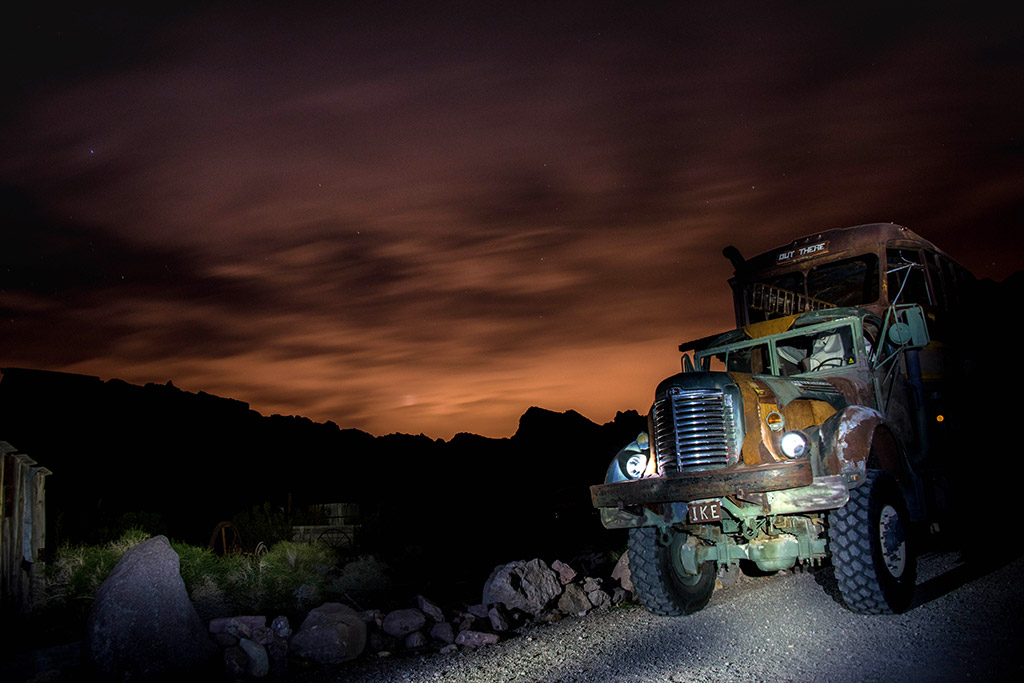 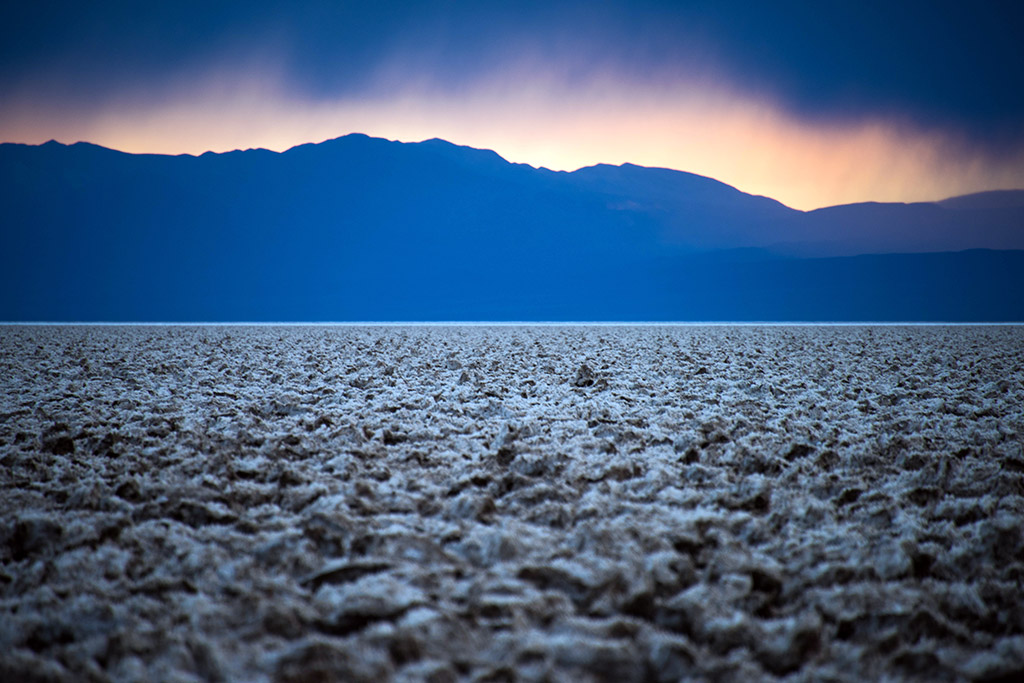 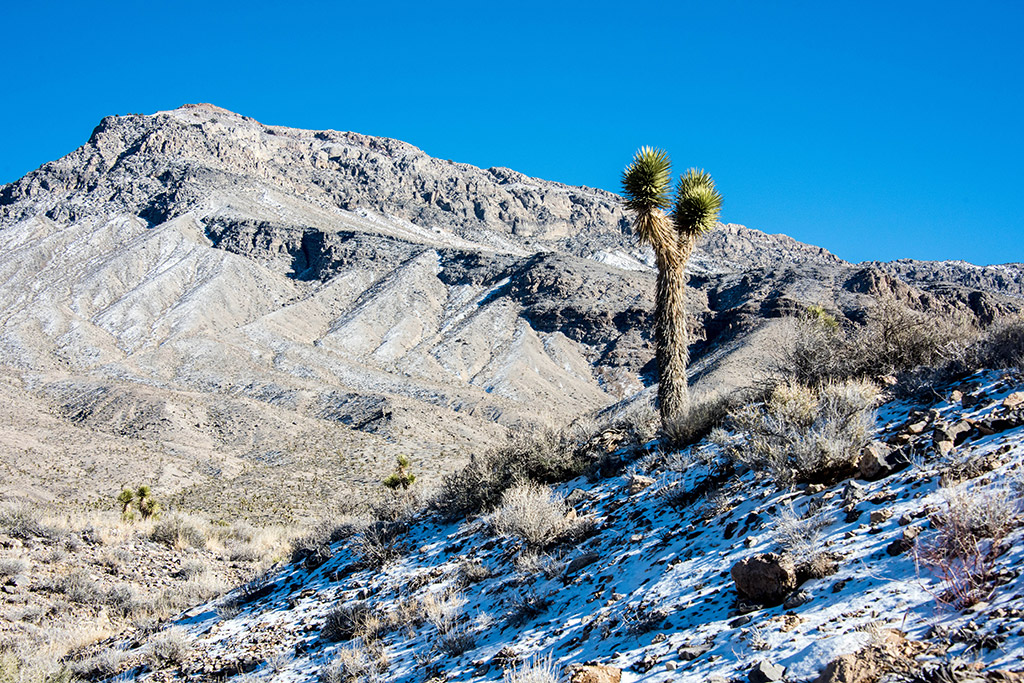 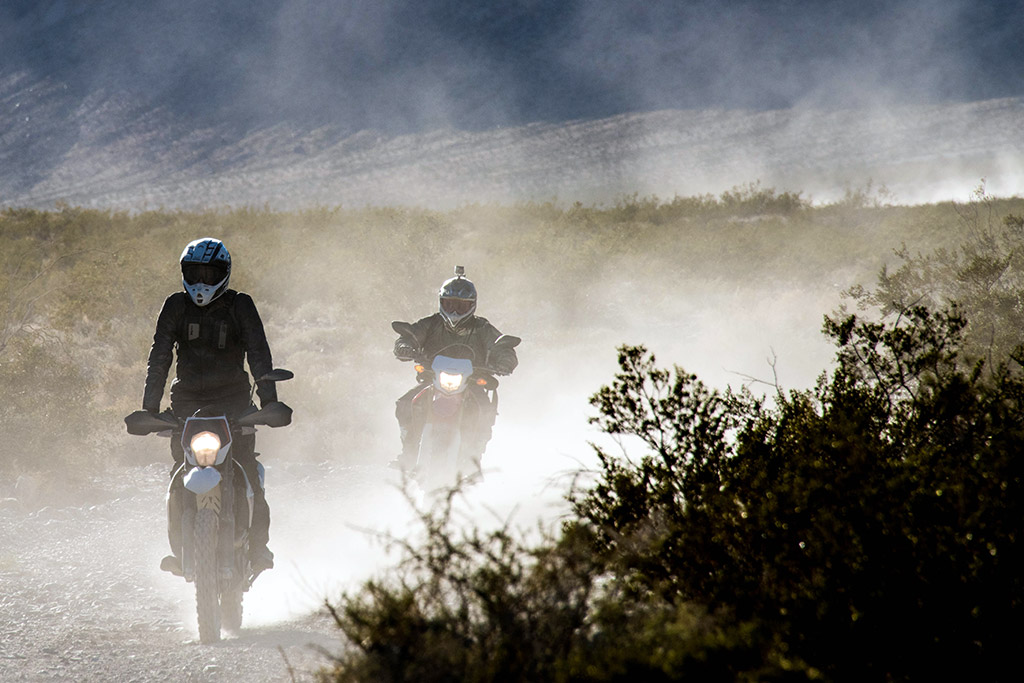 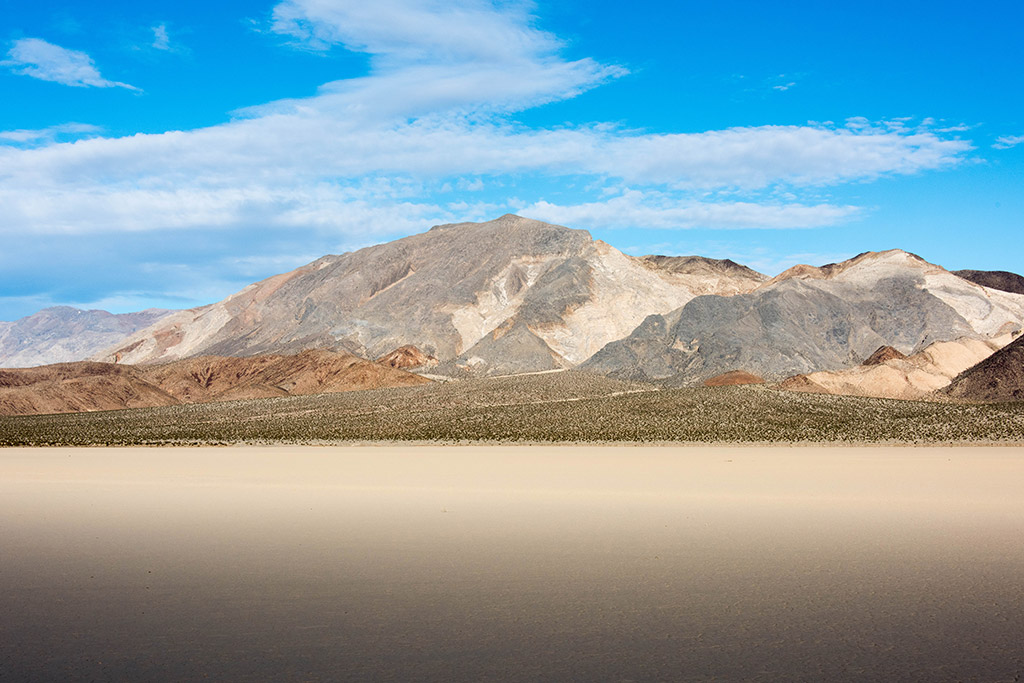 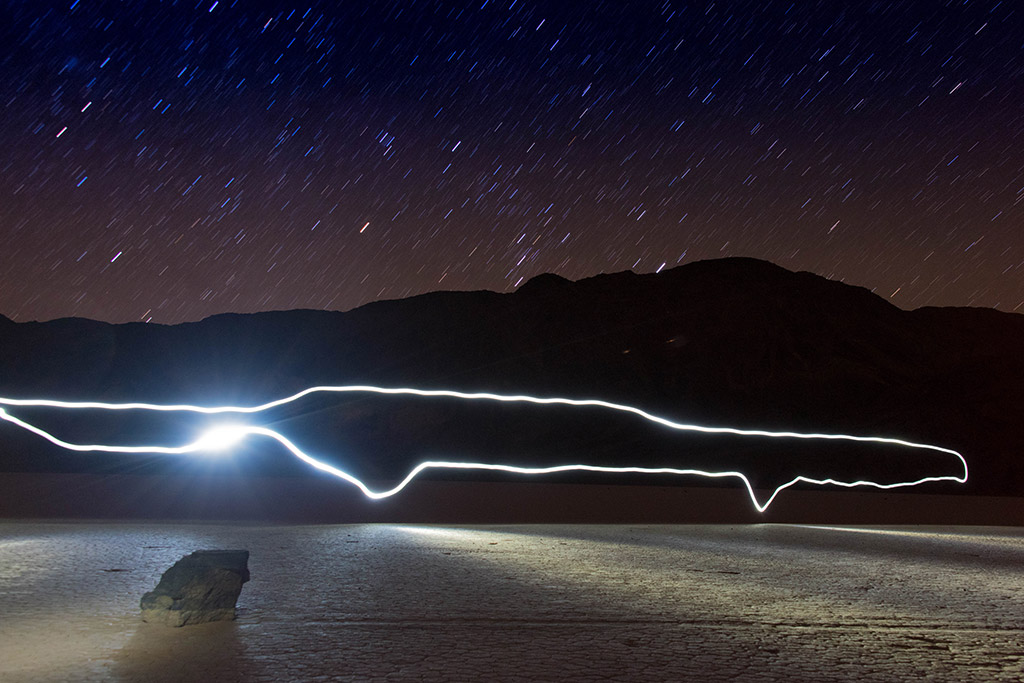 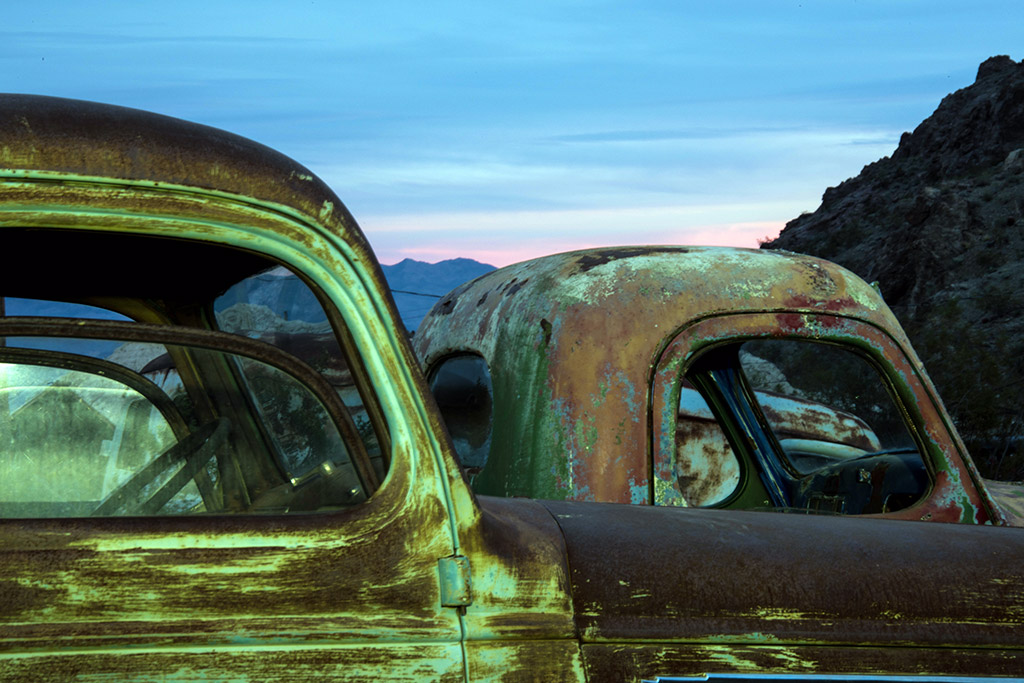 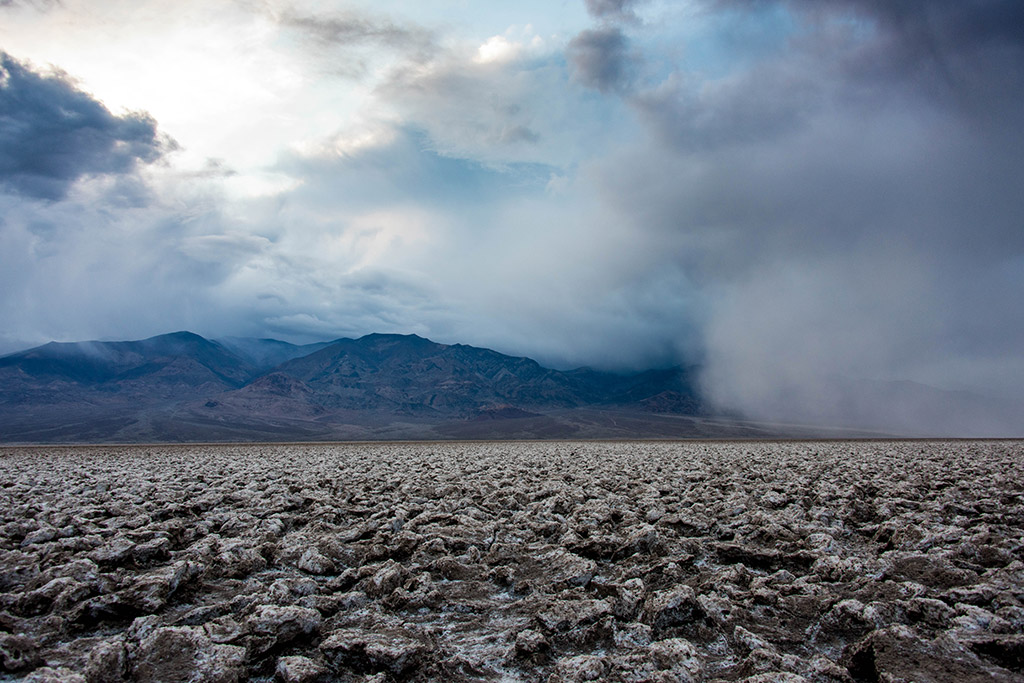 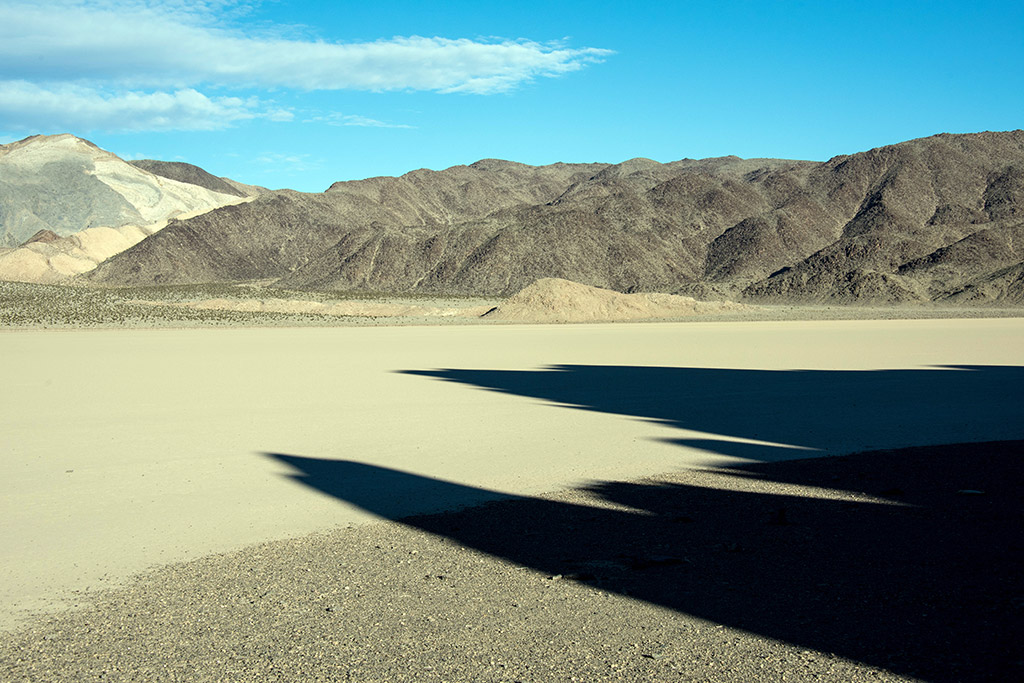 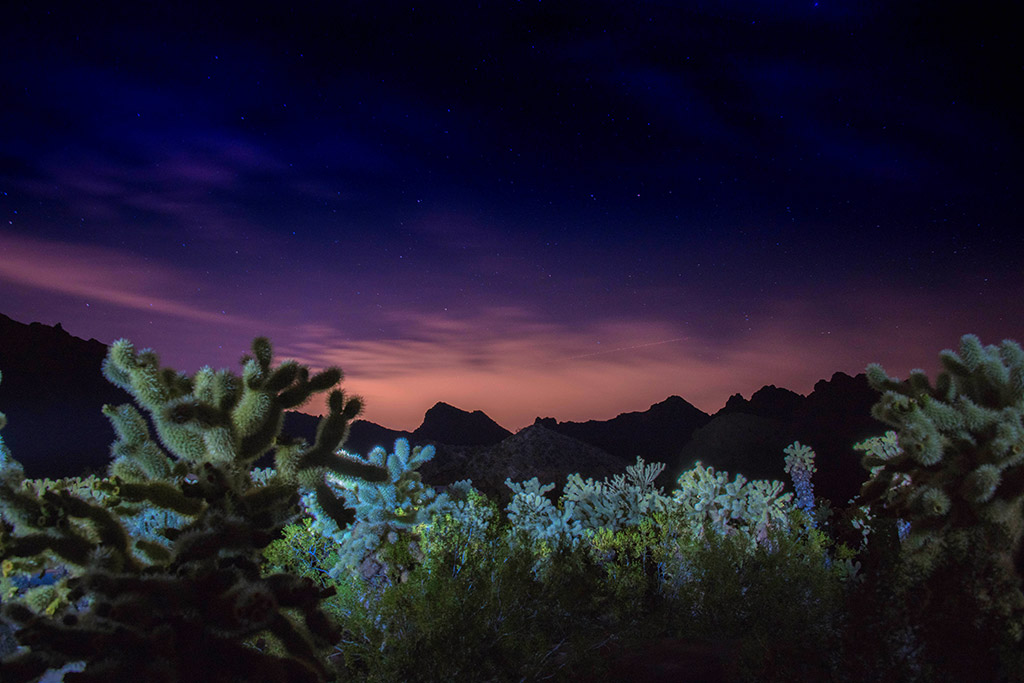 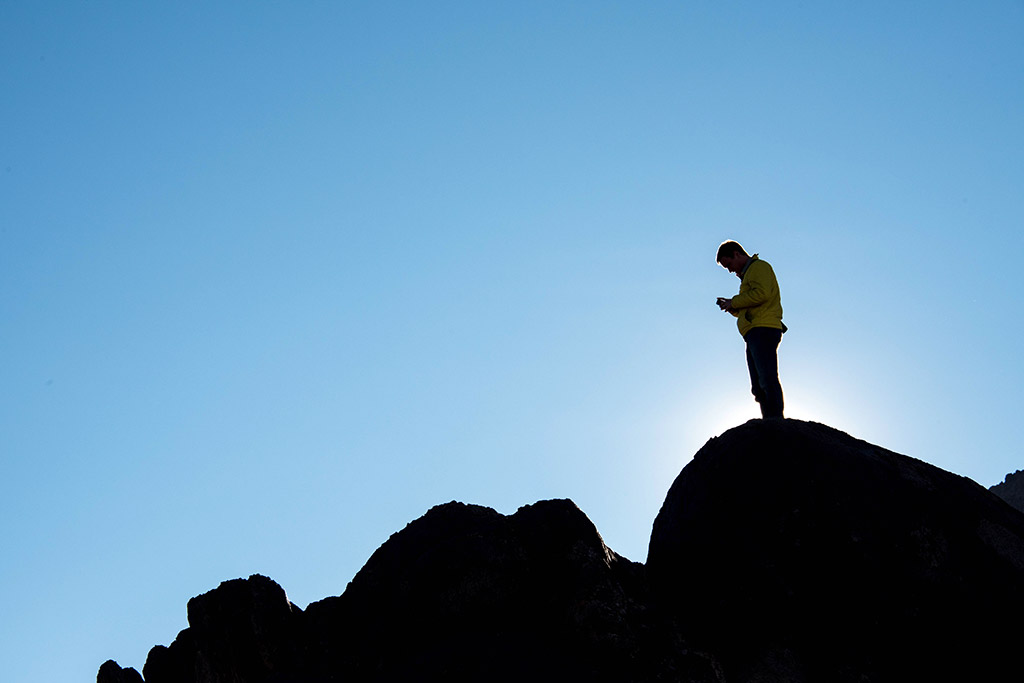 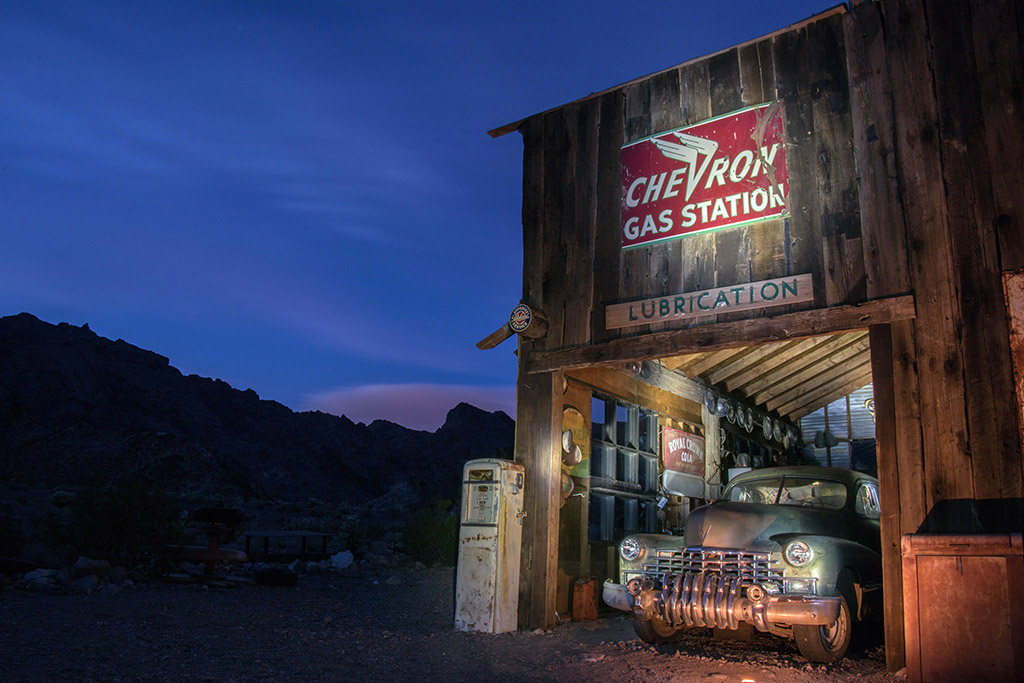 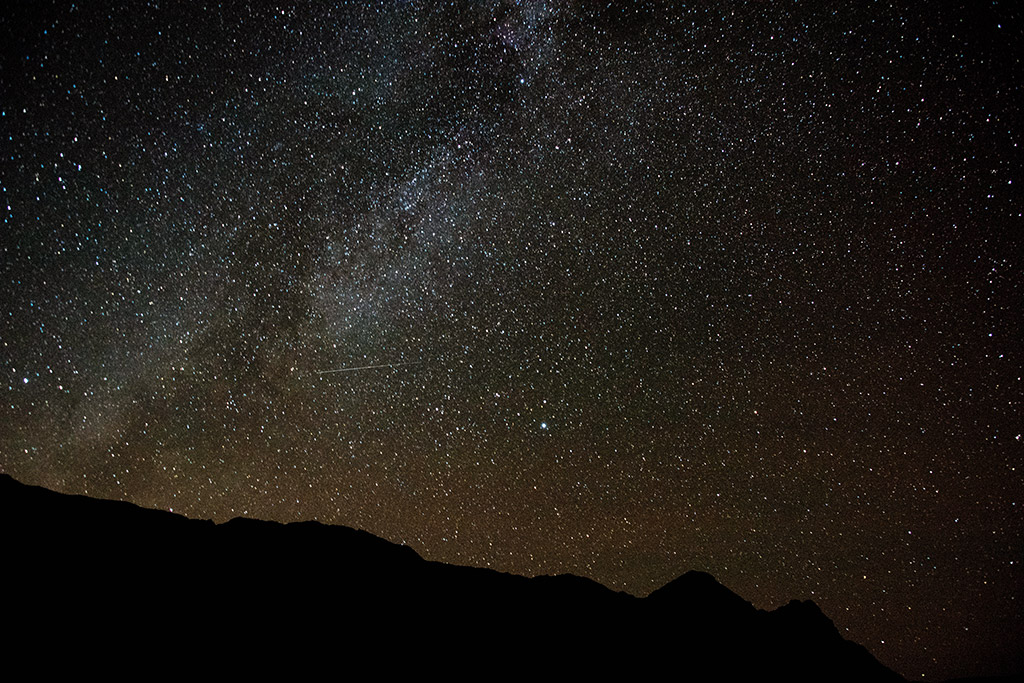 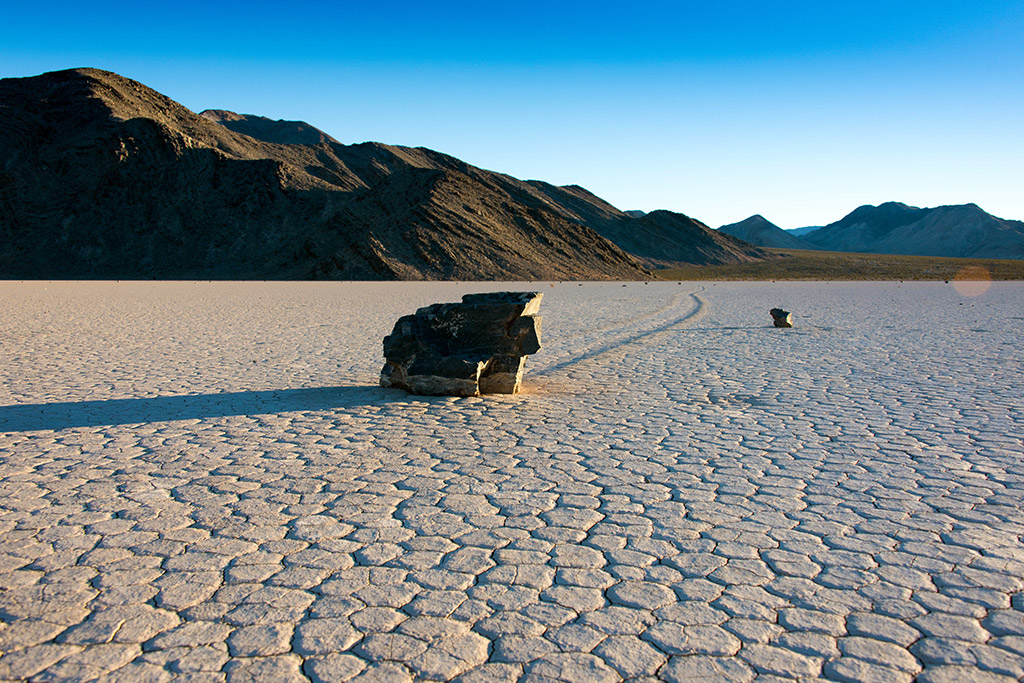 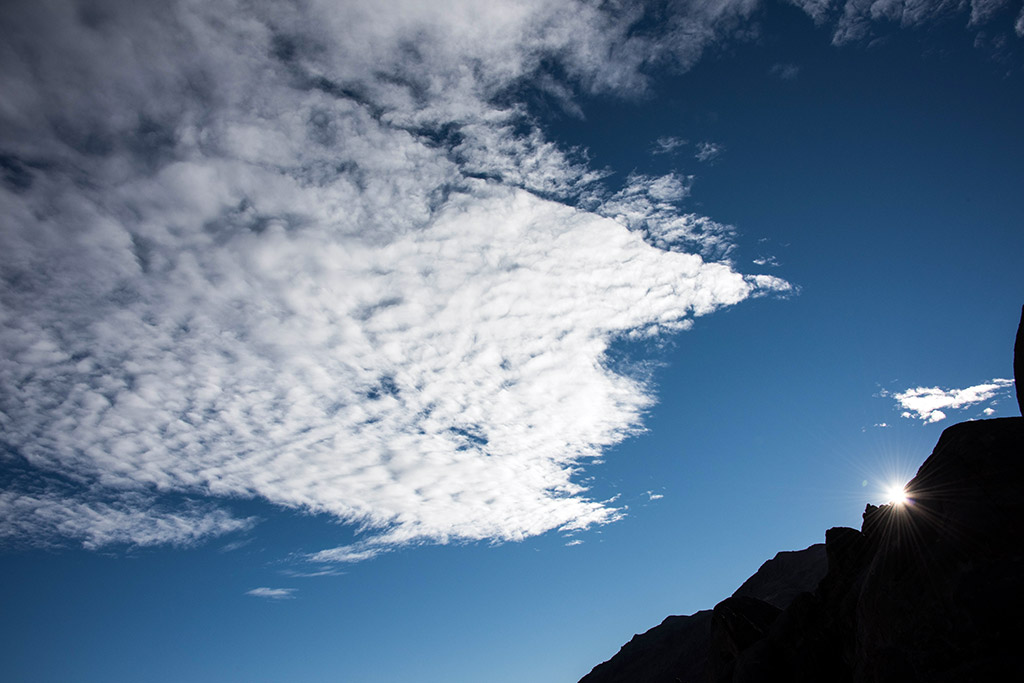 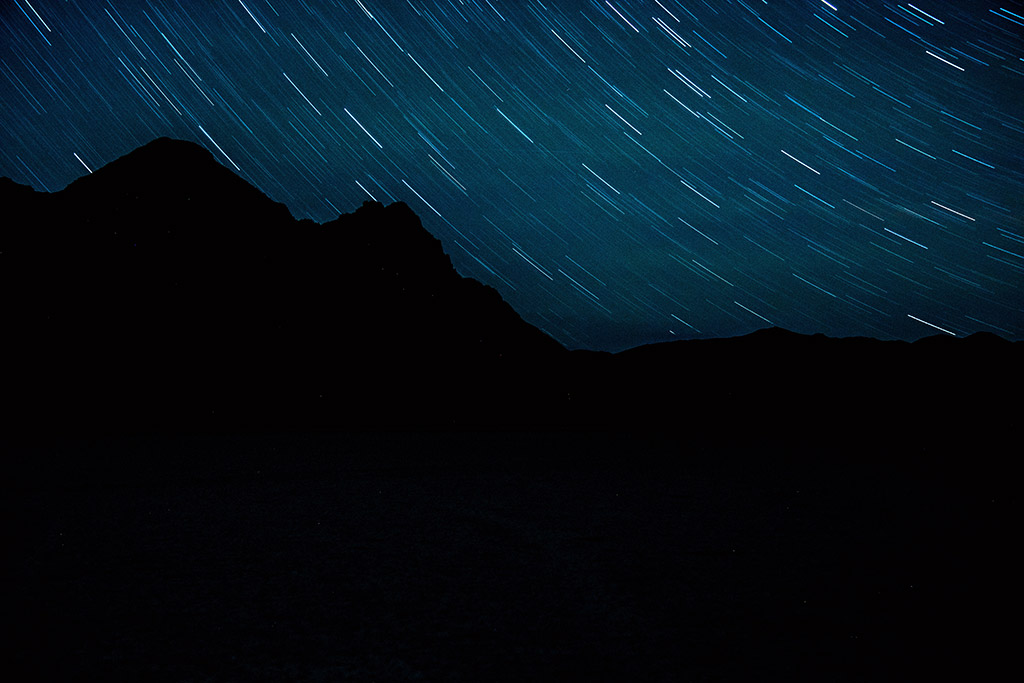 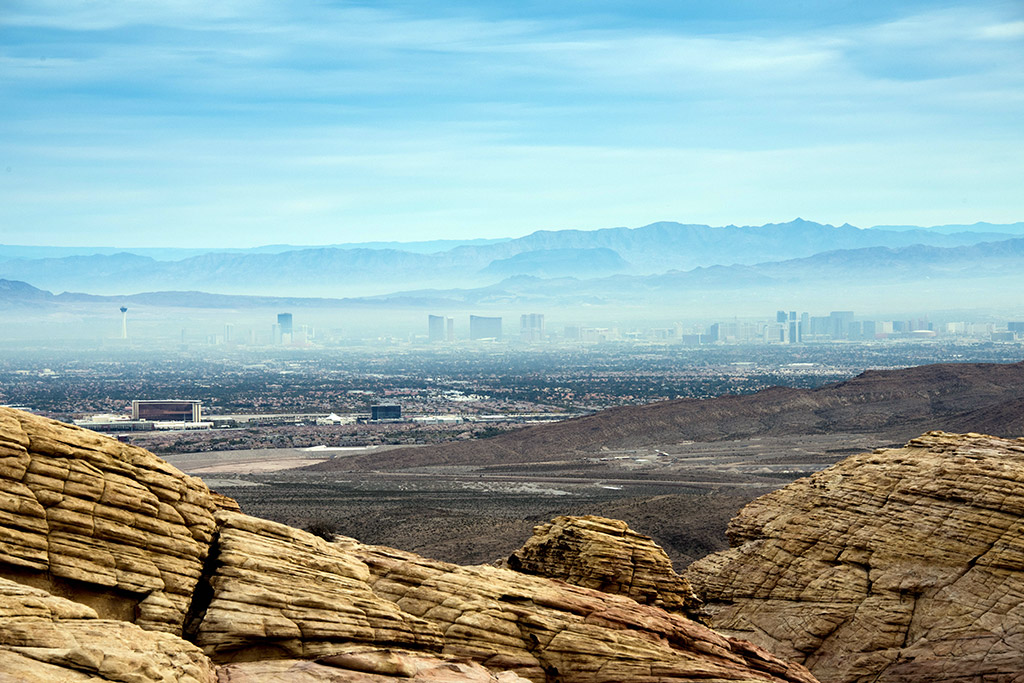 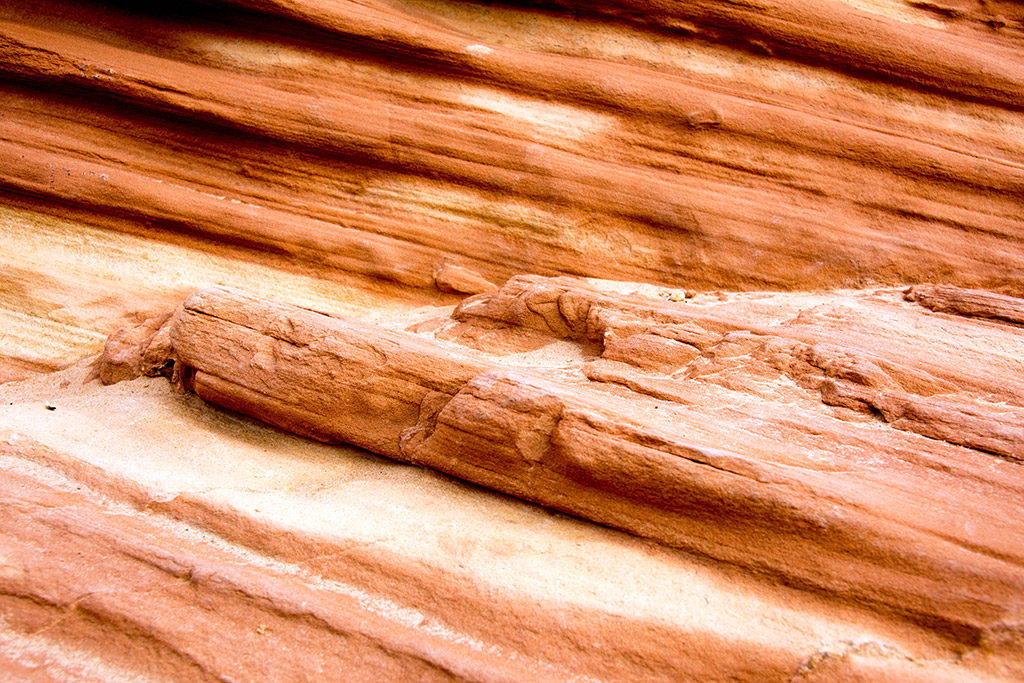 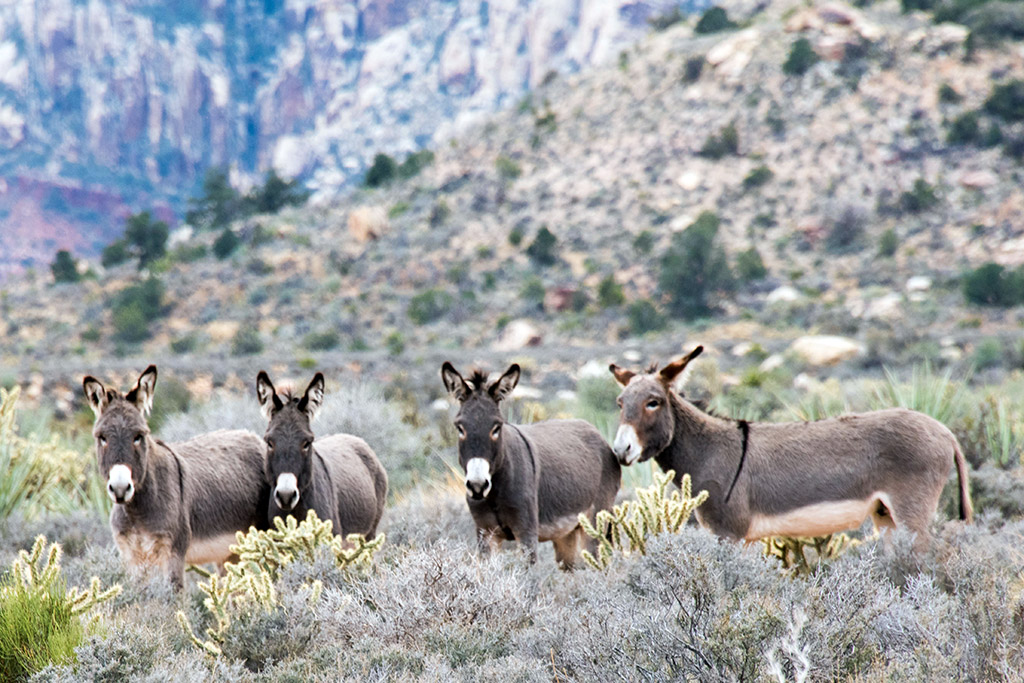 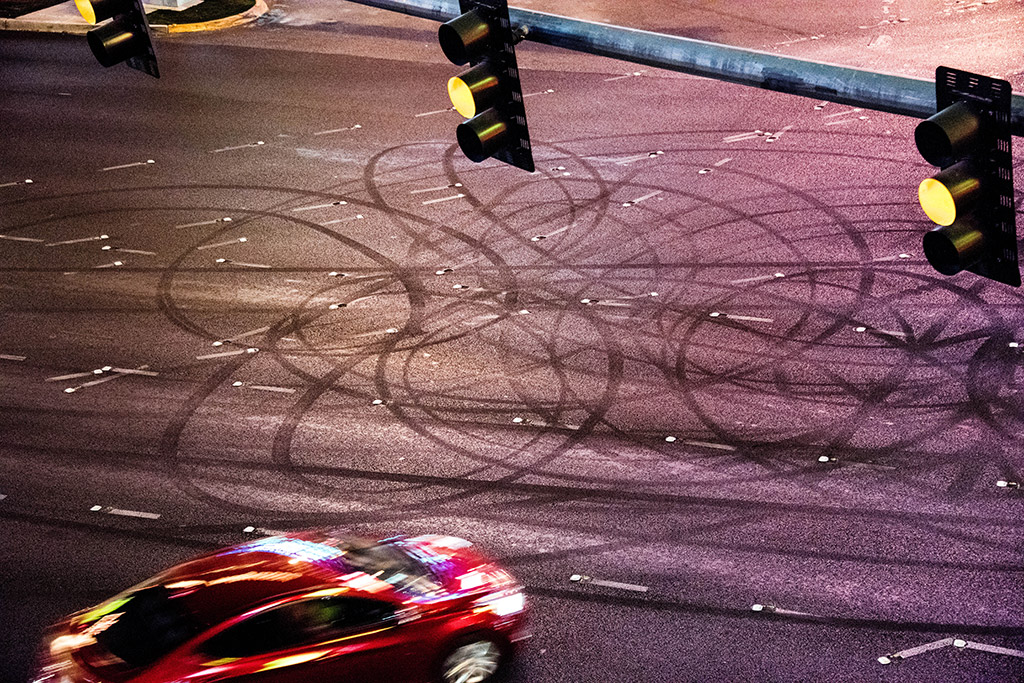 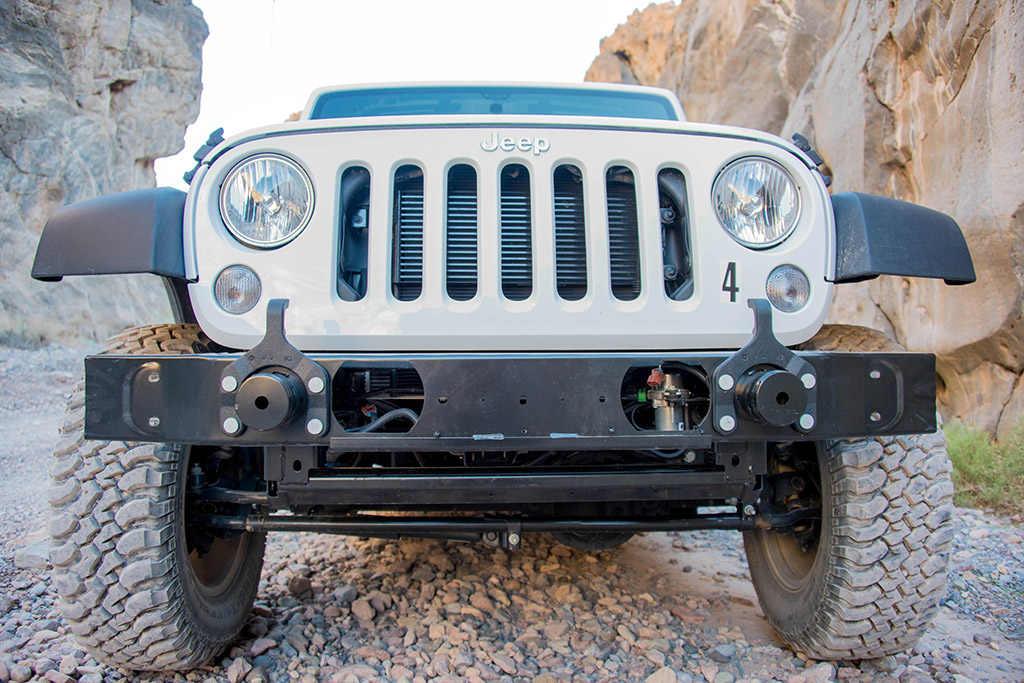 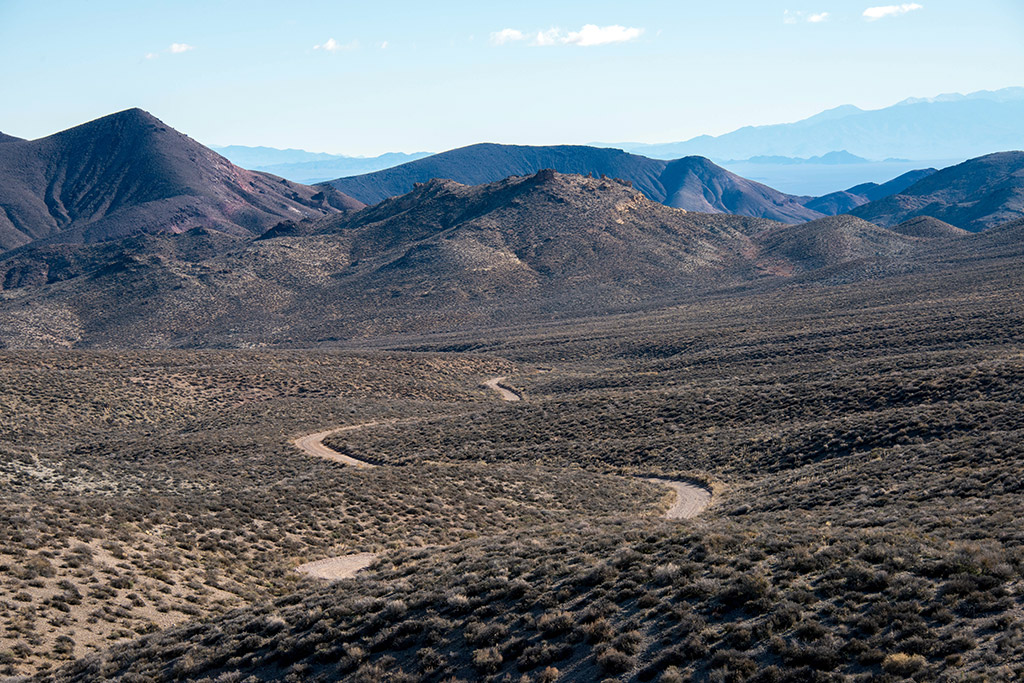