Hmm. Somehow, a year went by and I didn't have any updates to my blog. I now realize there's a strong correlation between me being on vacation and posting photos to my blog. As it turns out, I went a year without having a vacation. I'm going to try very hard not to repeat that mistake.

Although the past year was light on epic adventures, I did manage to shoot photos throughout the year, which I present in this riveting photographic recap of 2016.

The year began with me deciding that home ownership would be more fun if I paid twice the property taxes by owning not one, but two homes. For years, I've casually browsed Zillow, looking at mountain properties nearby and far away. This was little more than idle daydreaming: I would try to locate thousands of acres in the middle of the Utah desert, so that I could someday build ScottyWorld, an epic theme park that would put Disney to shame. (Never mind that a theme park would require such resources as water and a population base, two things that are noticeably absent in the high mountains of the Utah desert.)

Occasionally, I would be a little more grounded and reduce my scope to simple cabins located somewhere in the mountains. Early this year, one finally spoke to me. Several months after making a bid, I was the proud owner of a beautiful cabin located on 7 scenic acres of the Catoctin Mountains. This is what it looked like a couple months after I settled: 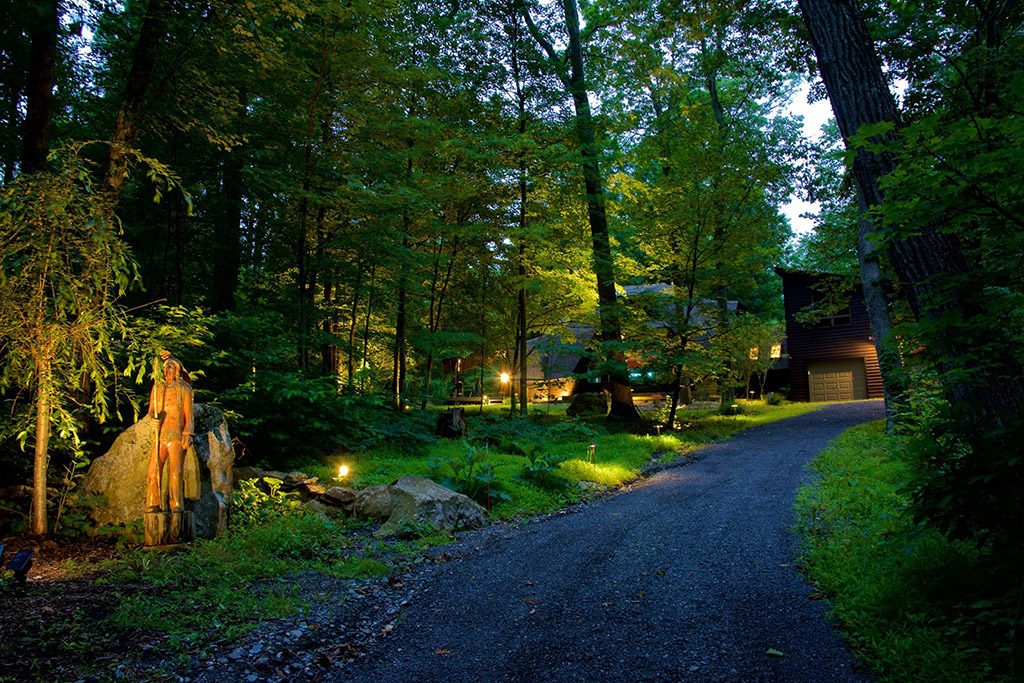 It's a really beautiful property, and I've kept busy the past year putting my own stamp on it. It even has year-round stream hidden in the woods and a pond: 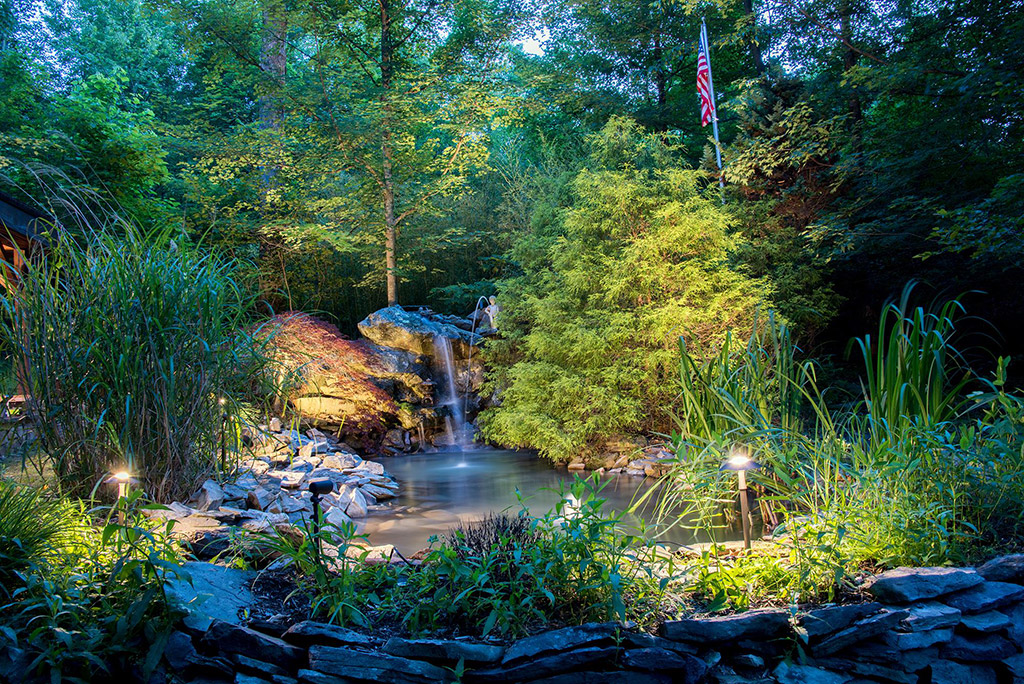 There aren't many nearby neighbors there, but just down the road is another cabin property that goes by the name Camp David. Perhaps the ScottyWorld theme park isn't in the cards, but I guess I can have Camp Scott. (Unlike Camp David, Camp Scott doesn't have a helicopter landing pad. At least NOT YET.)

Most of my free time the past year has been up at the cabin, but I did manage to sneak in a weekend trip to Philadelphia for the world-renowned Philadelphia Flower Show. While there, I didn't take many pictures of flowers. 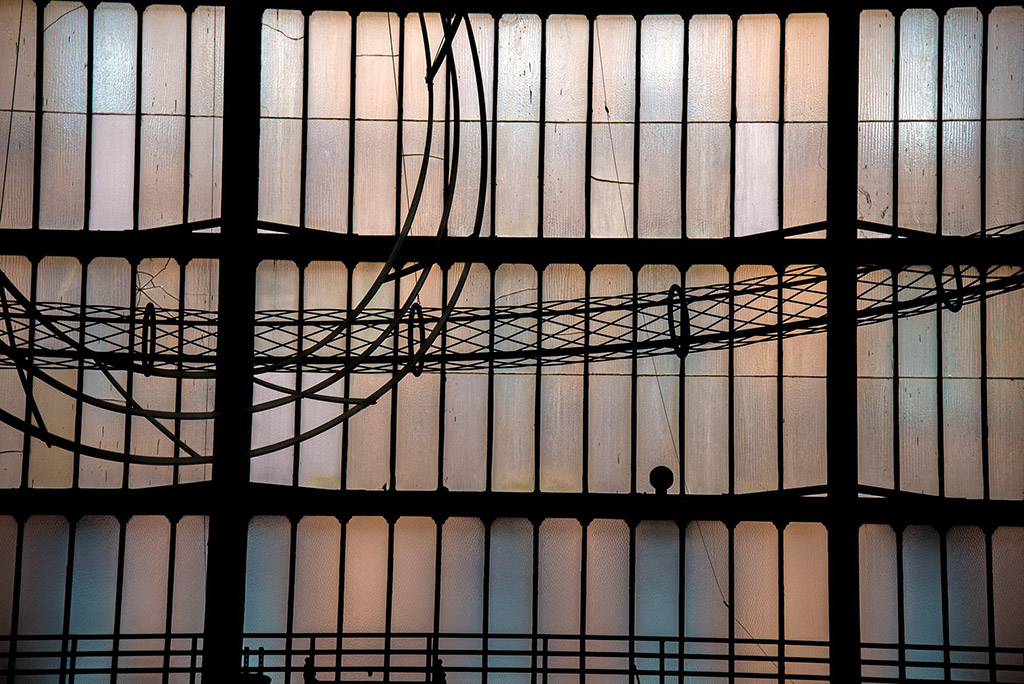 I did take a picture of a butterfly. 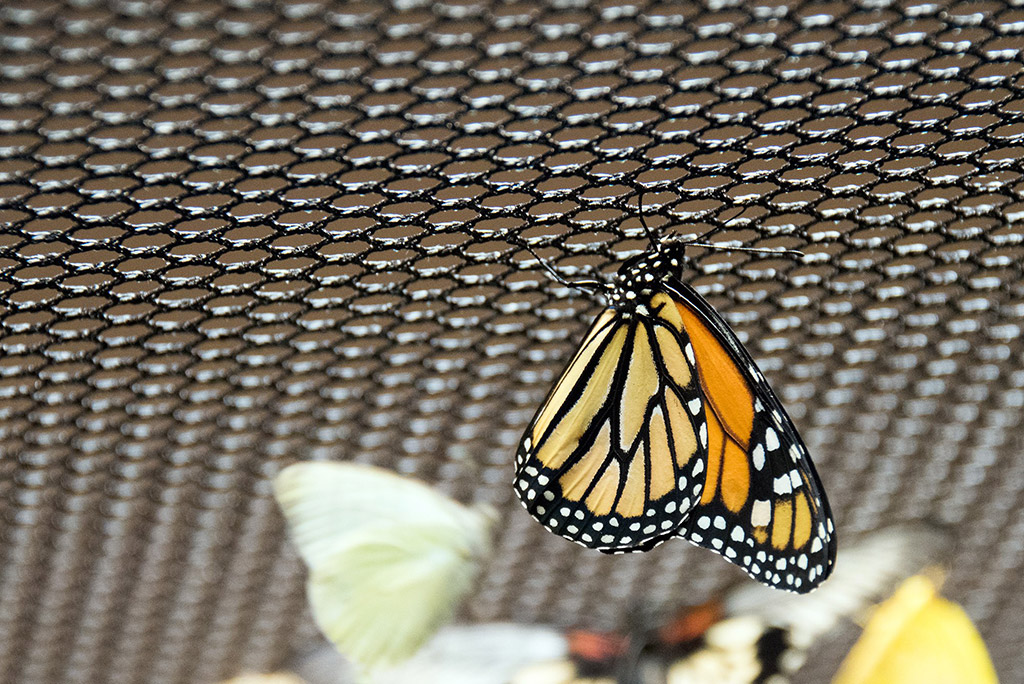 Later in the spring, I was flying to San Francisco for a business trip. 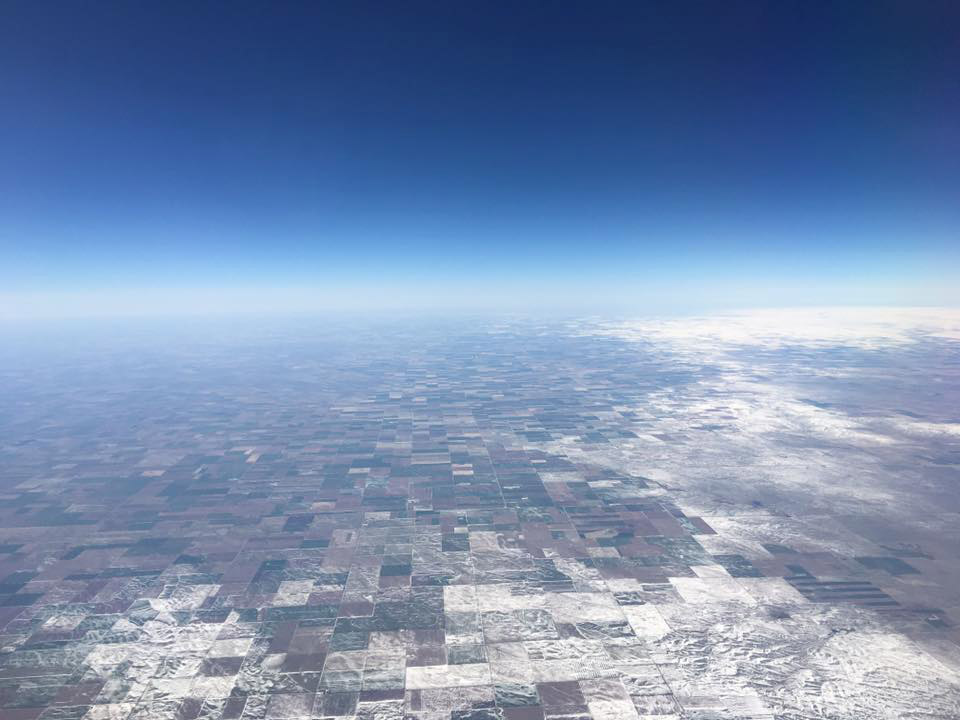 While in California, I had an opportunity to take a factory tour at Tesla, seeing sheet metal transform into a car that I can't afford.

Throughout the summer, I snuck in a hike or two to the mountains around my cabin and Harpers Ferry. 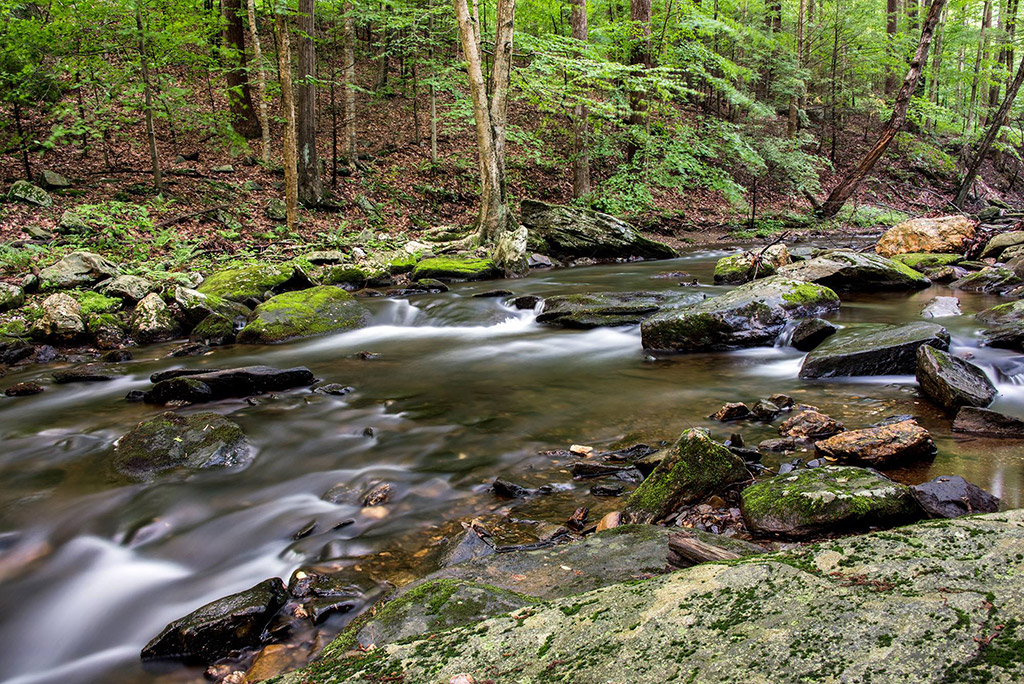 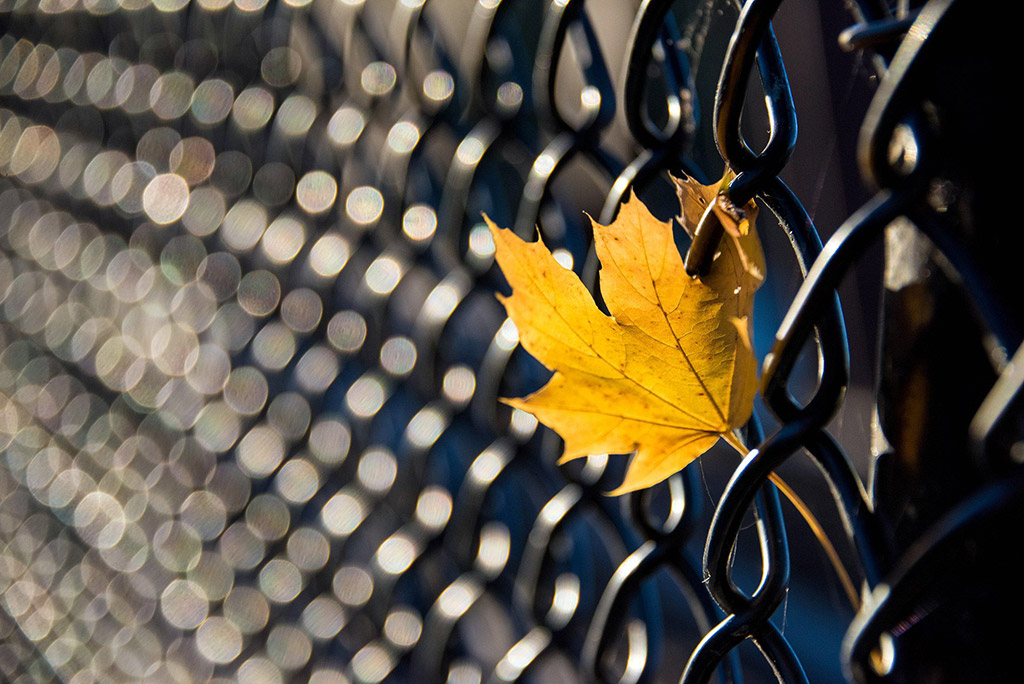 I met some new residents at my cabin, including dueling foxes. 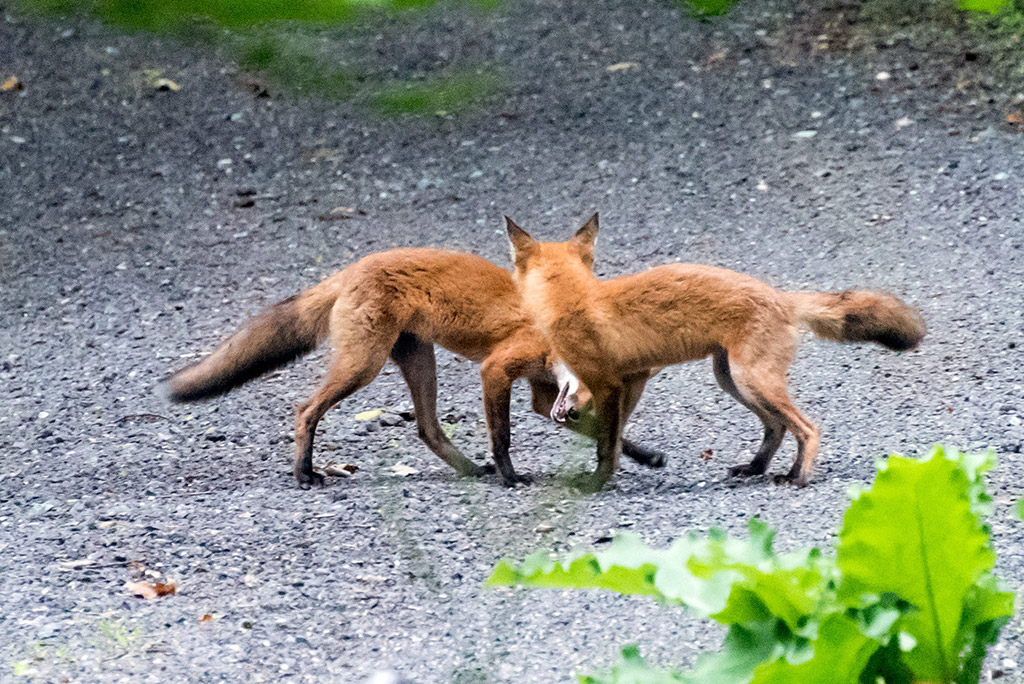 A black bear even decided to stop by, doing about $60 of property damage before he finally wore out his welcome. Jerk. 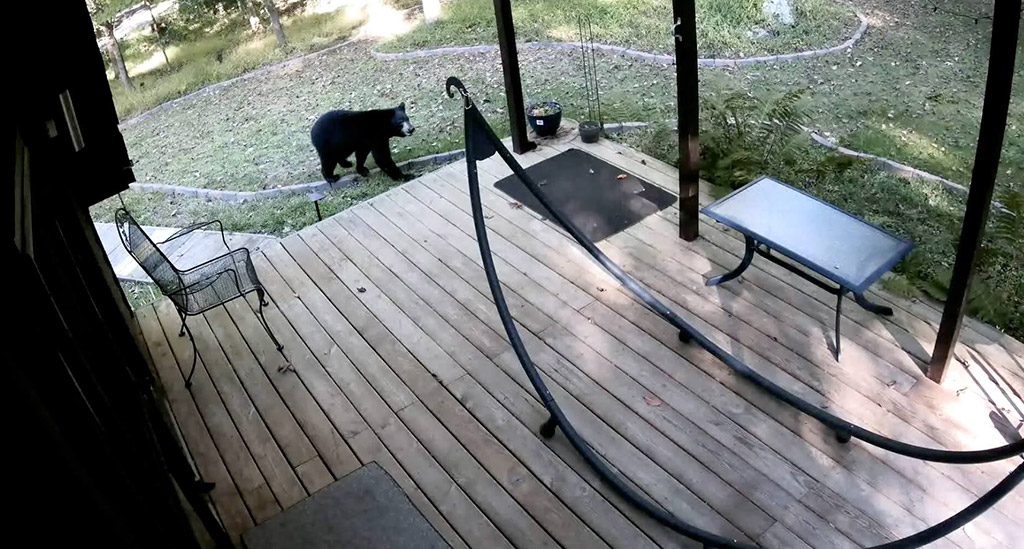 Another business trip took me to San Antonio, where I got to experience the Riverwalk. Which is definitely not a tourist trap. Oh, I almost forgot -- I also saw the Alamo. 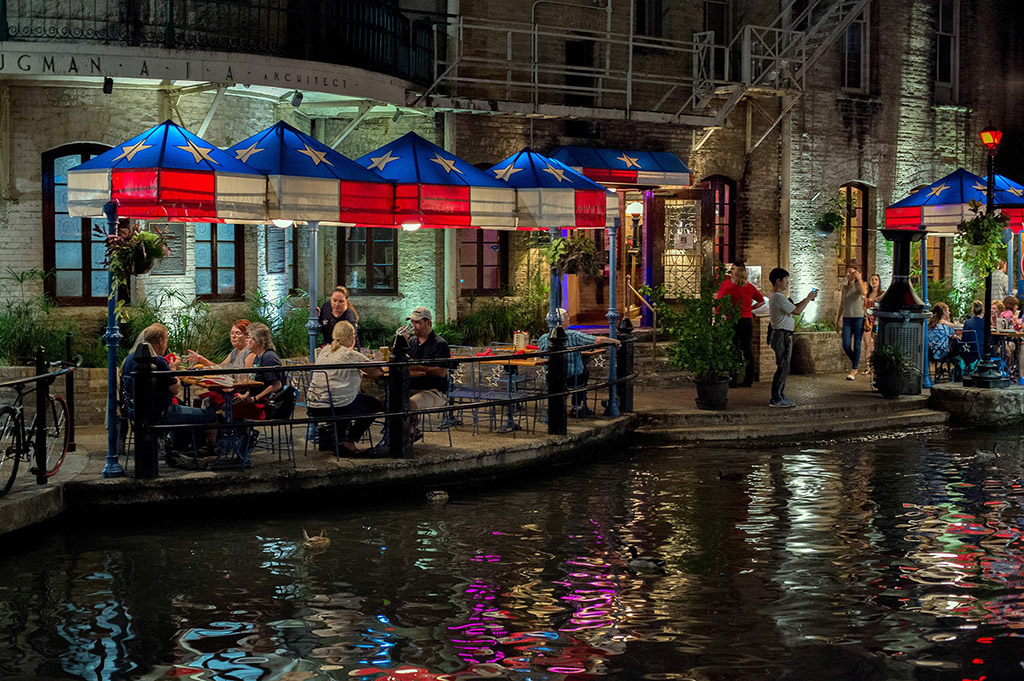 In November, there was an election.

(Some time elapses, as I sit at my keyboard, staring dejectedly into the distance.)

In December, I finally had a chance to take a real vacation, and headed out west to a place I had been almost exactly a year ago: Death Valley National Park. I've been there four times now in the past several years, and I feel like I'm still just scratching the surface of that amazing park. 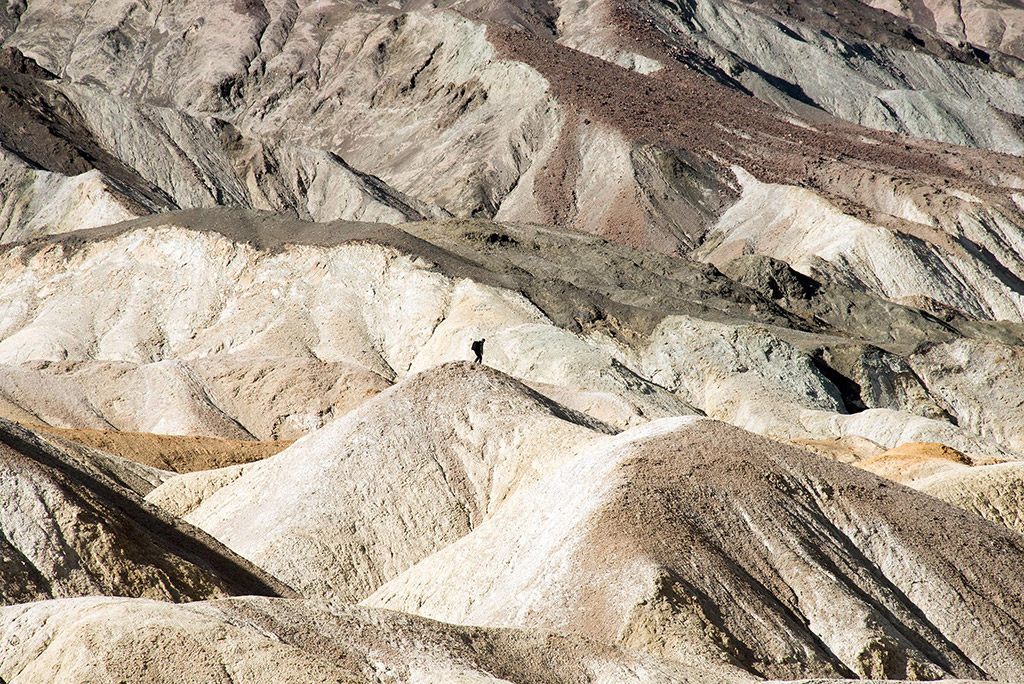 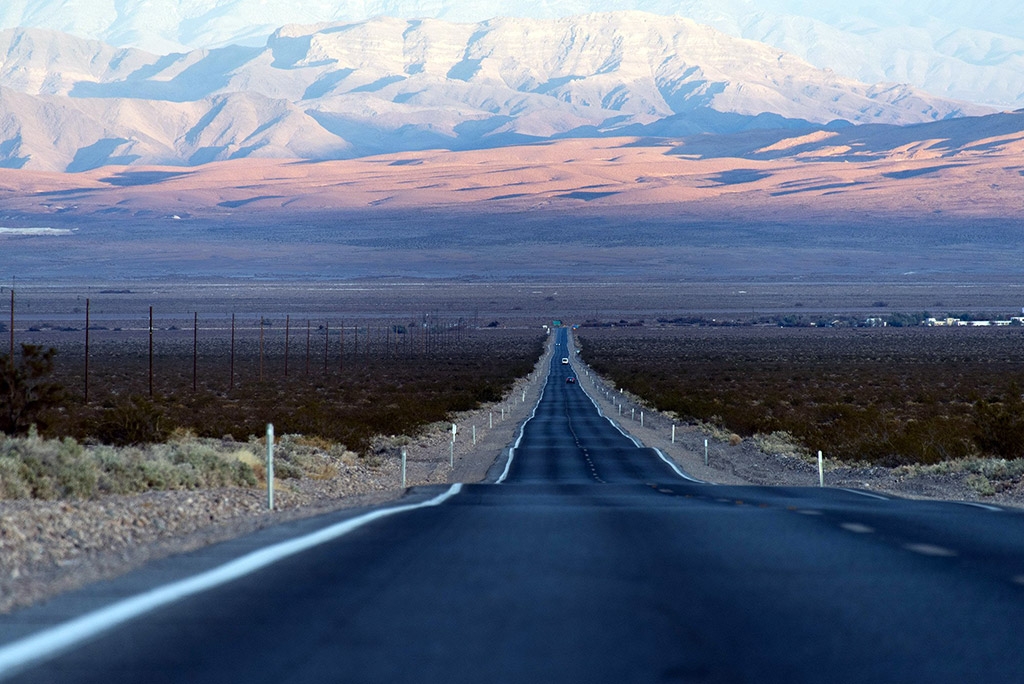 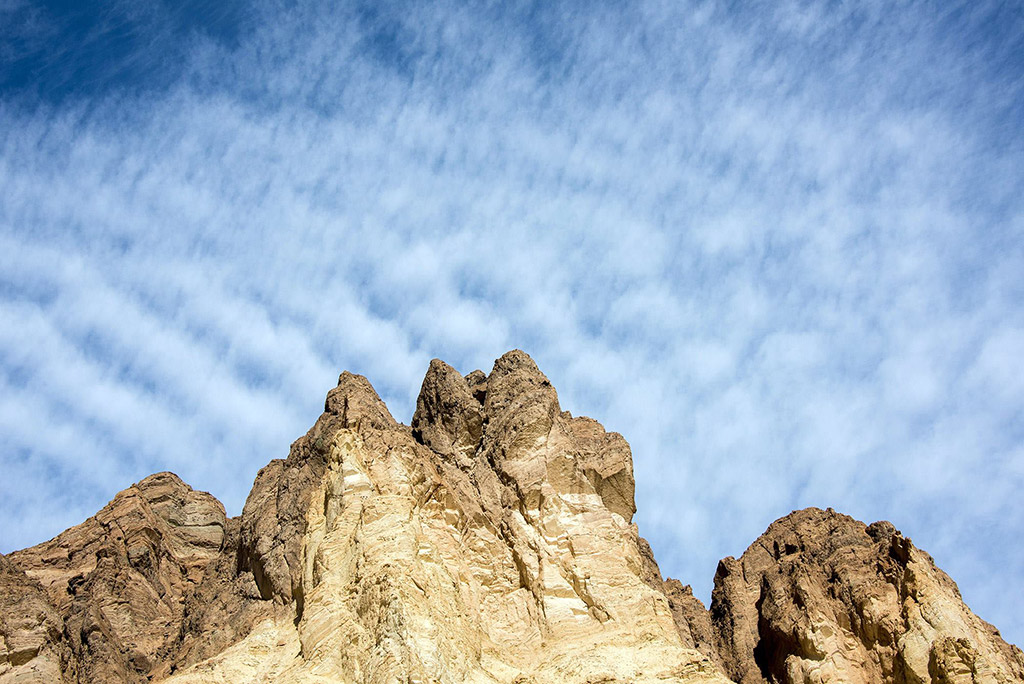 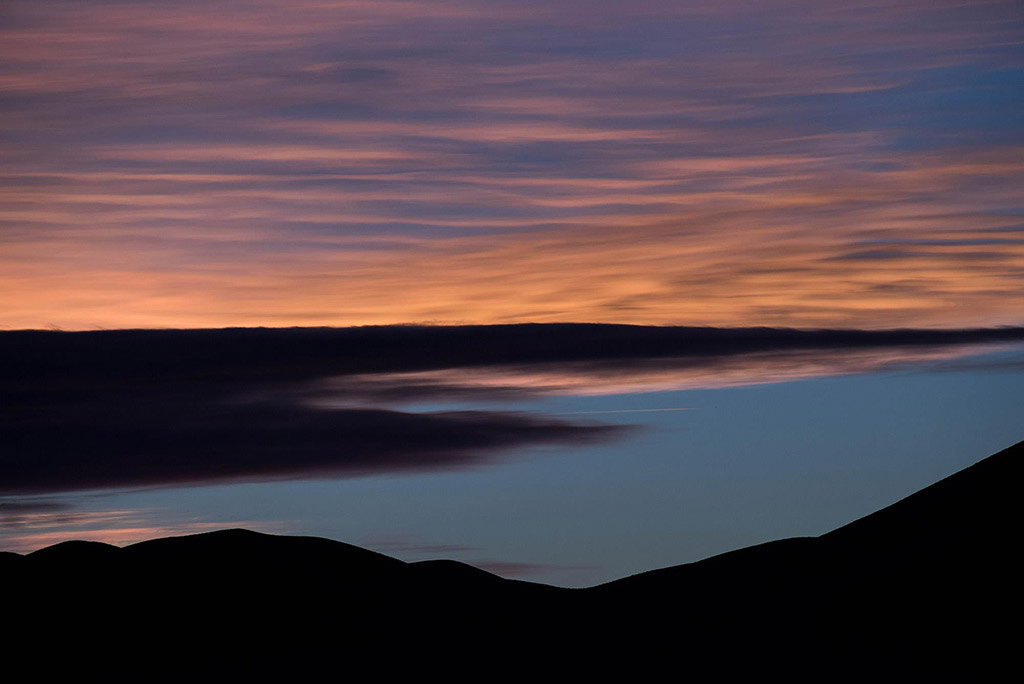 On the downside, I'm still shaking sand out of my shoes. 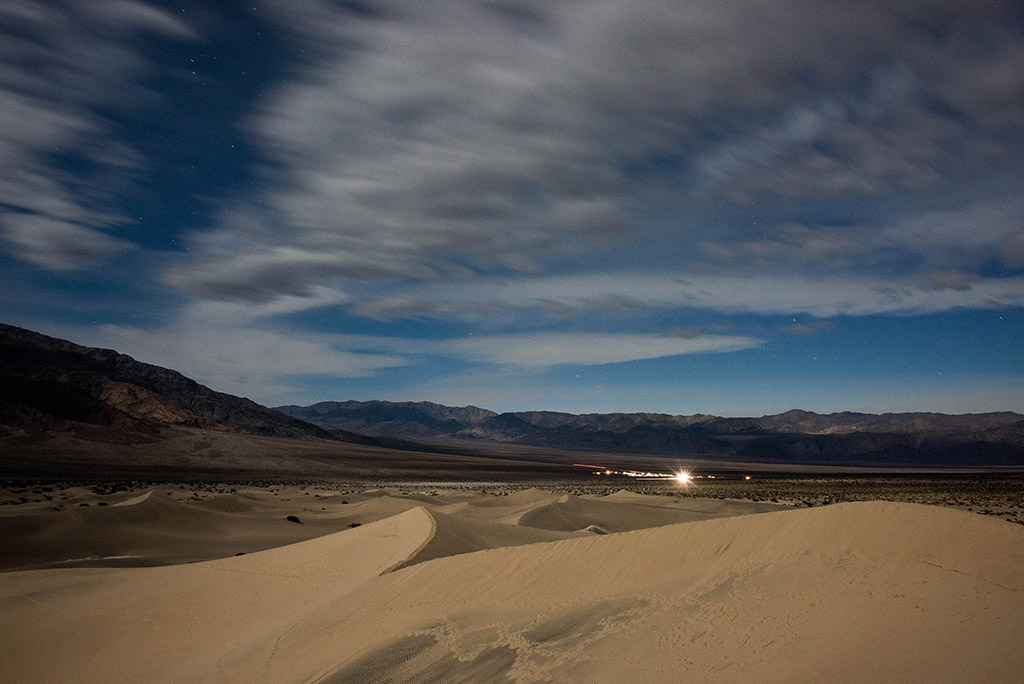 Throughout the trip, this guy seemed to always jump into my shots. Hashtag Rude. 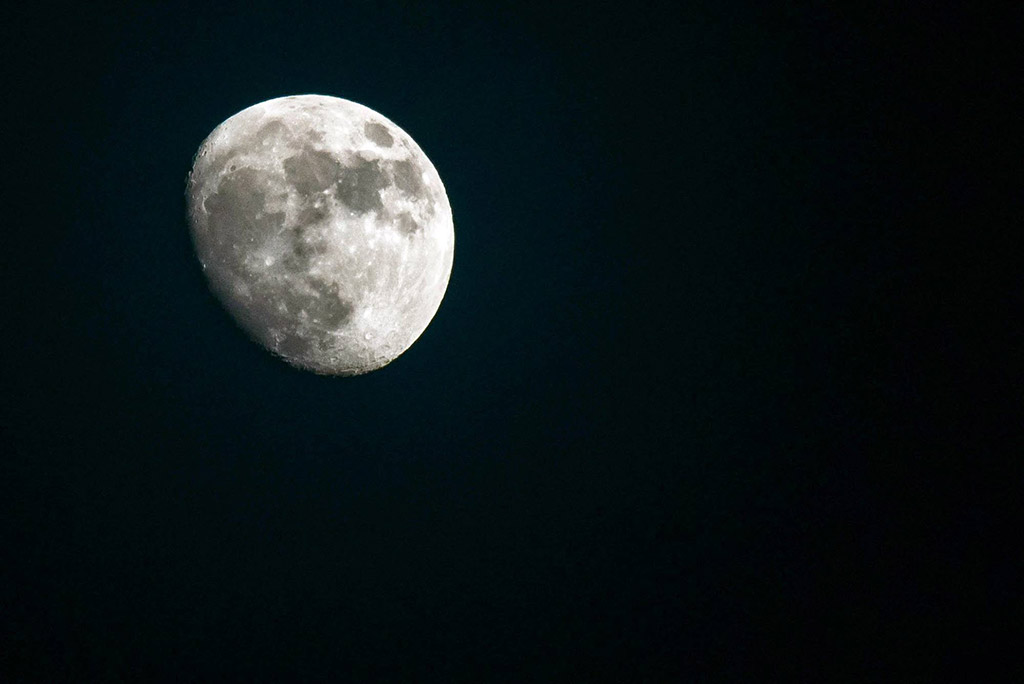 So I made the best of it. 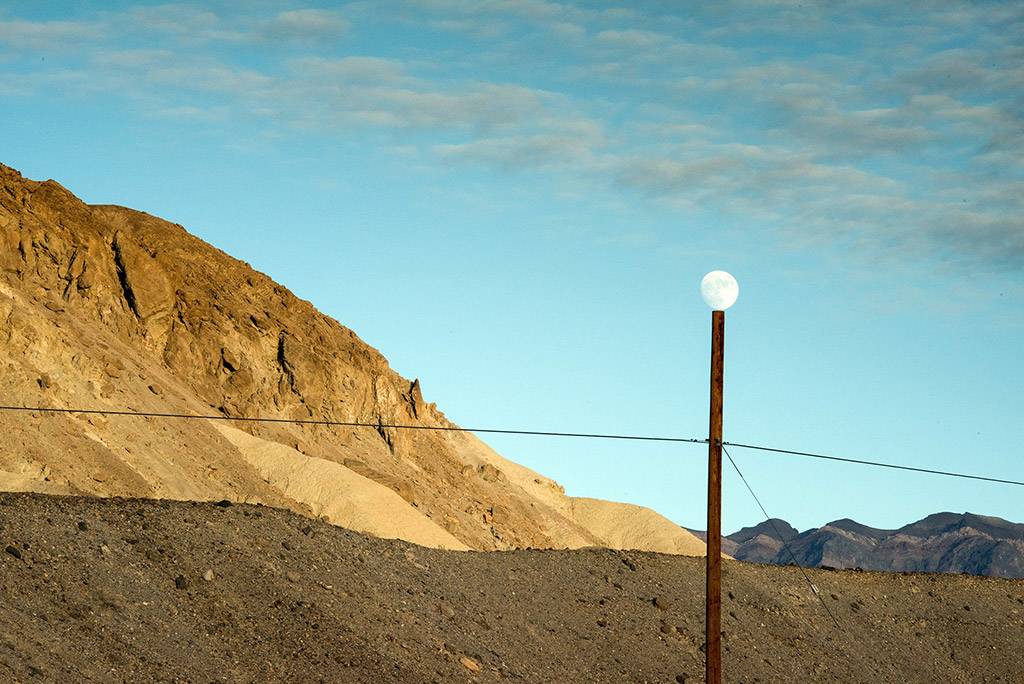 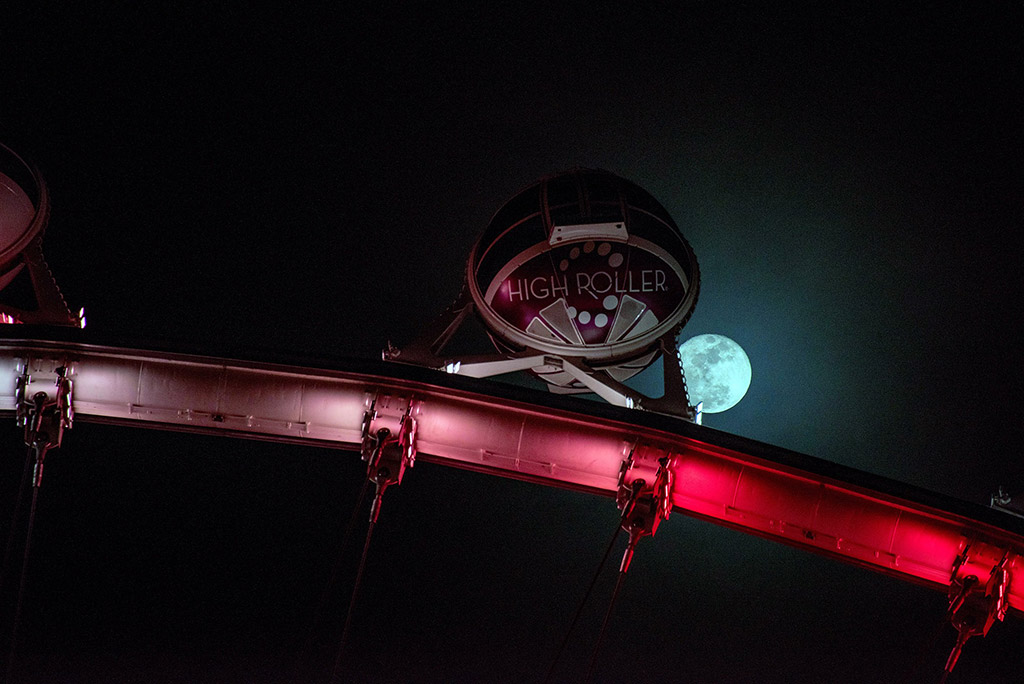 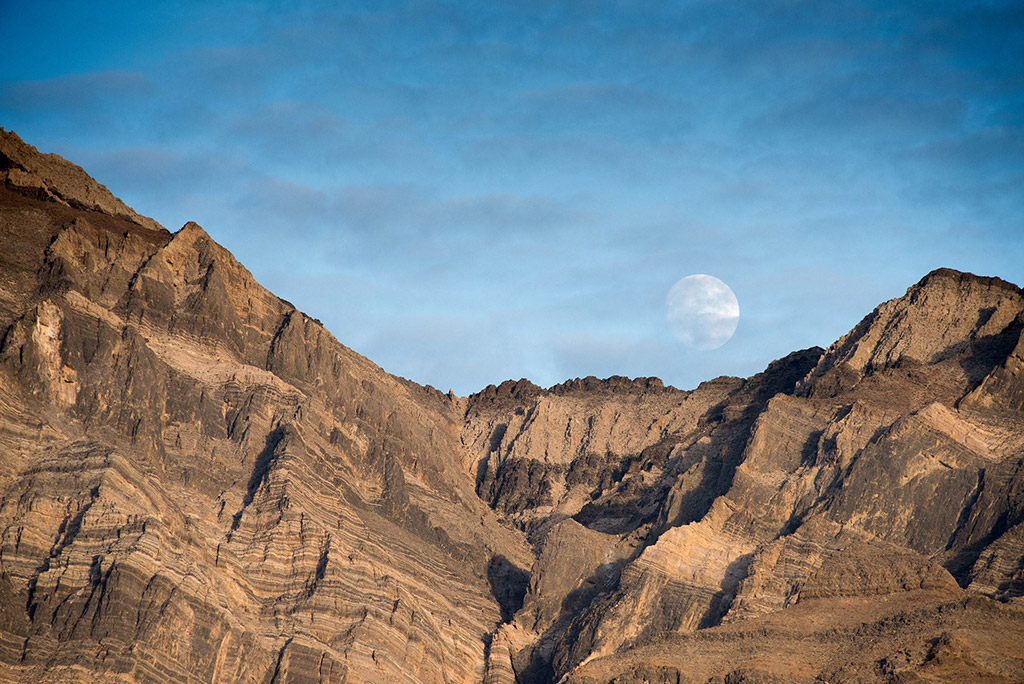 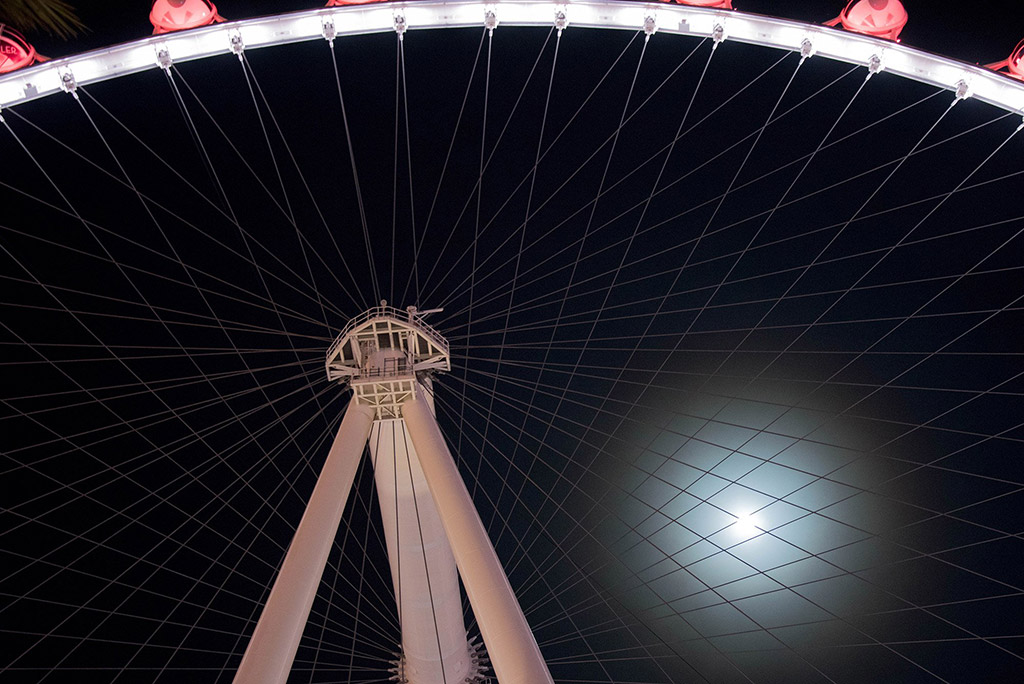 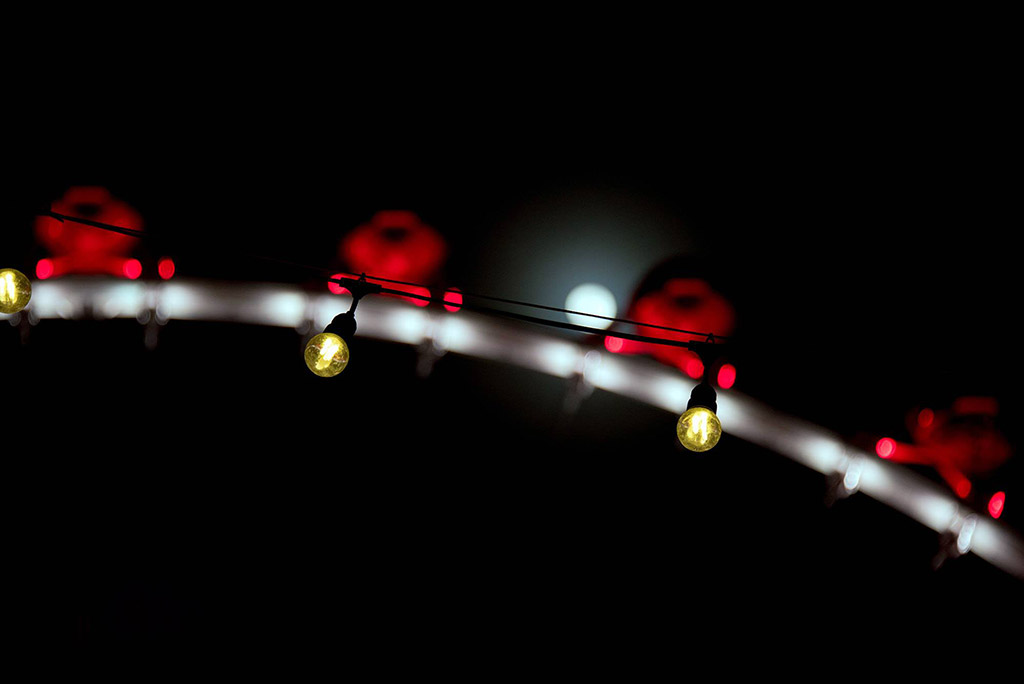 After hiking miles through the desert, I spent a bit of time relaxing in Las Vegas, before heading home and closing out the year. 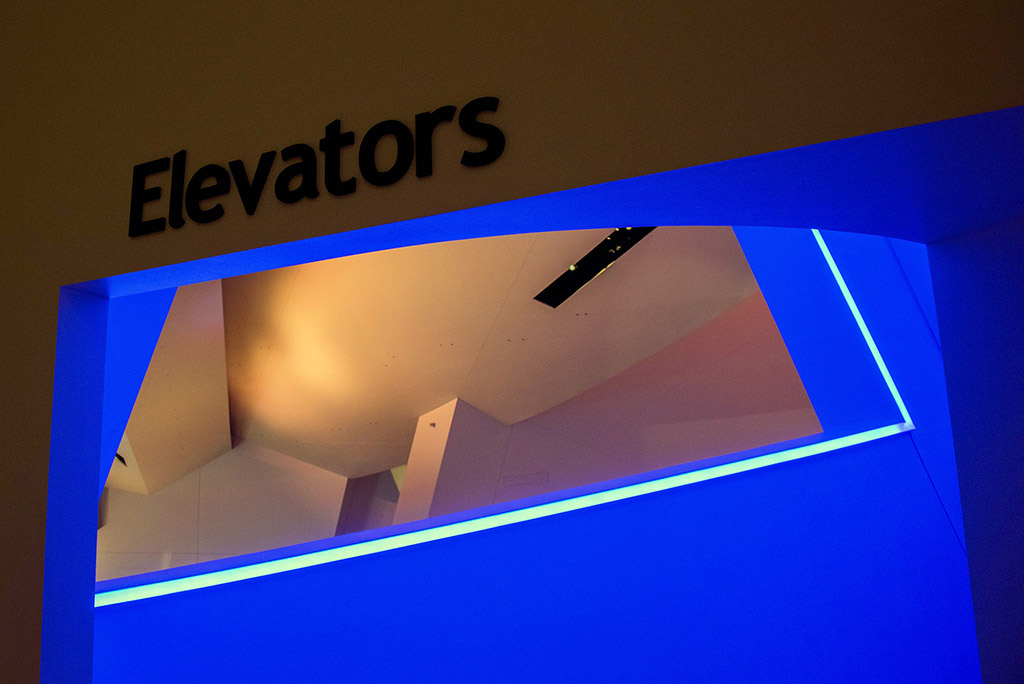 2017 will be an interesting year, but I hope to travel more and shoot more photos. Best wishes for a Happy New Year! 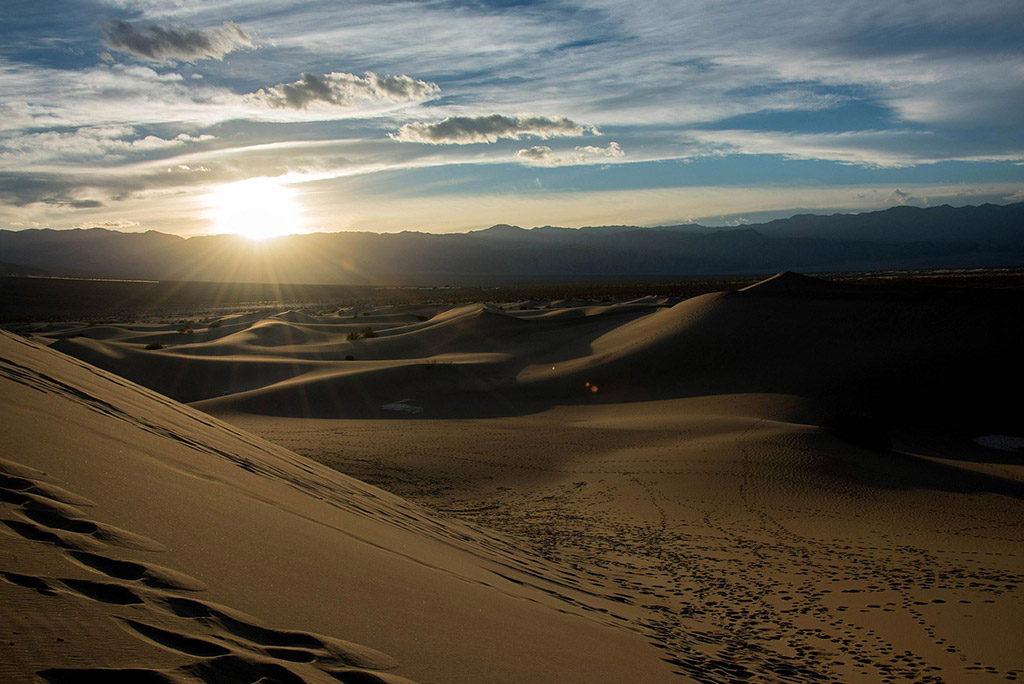