I love taking photographs, and I snapped a couple thousand in 2003. (Developing digital photos is so cheap.) A small selection from early in the year is shown below. 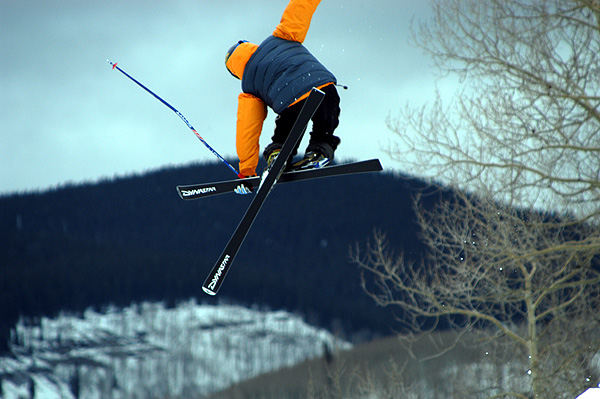 Skiing is a passion of mine. It combines several things I lov -- adventure, mountains, adrenalin, being outdoors, challenging myself. I took the above shot at Colorado's Vail Resort in January 2003. 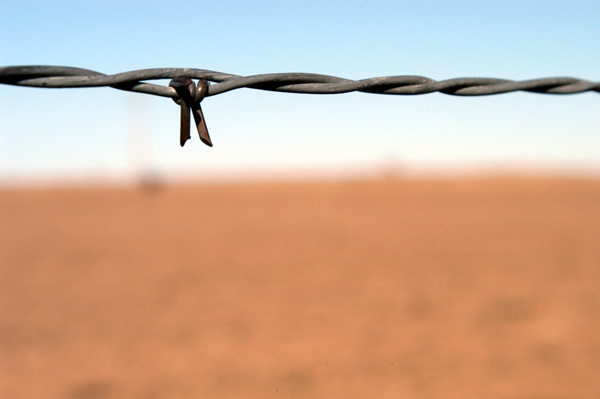 Since graduating from college in 1996, I have taken several road trips out west, sometimes via circuitous routes such as through Canada. Although I always yearn to see the Rockies rising out of the plains, there's something very sentimental about the midwest. The above show was in Kansas just off I-70.