Shots of the Day: A Cold Winter Hike 🔗

Not sure the forecasters called this one correctly; a dusting of snow turned into a dump. I went out hiking in the trails behind my house this morning, with my new Nikon D3S camera in hand. It was snowing pretty heavily as I shot the following photos; the temperature was about 14 degrees Fahrenheit. 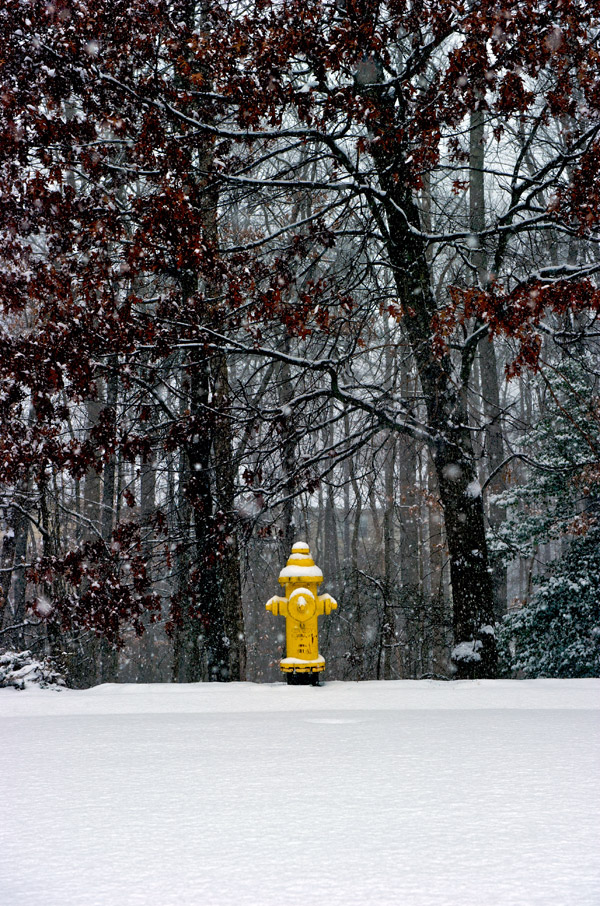 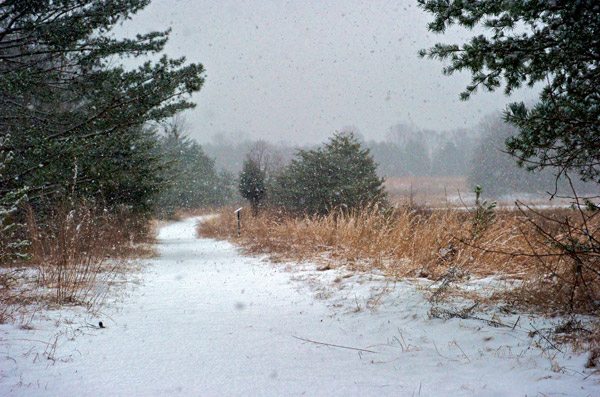 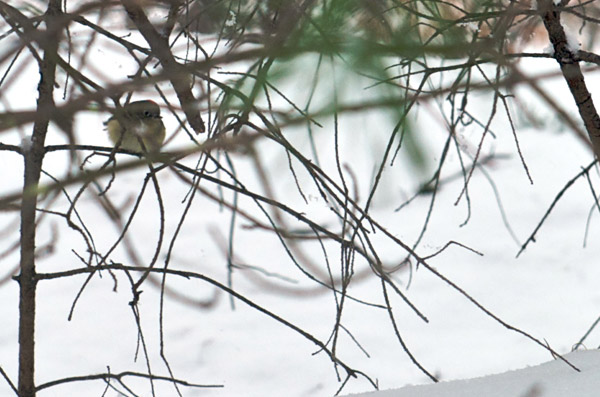 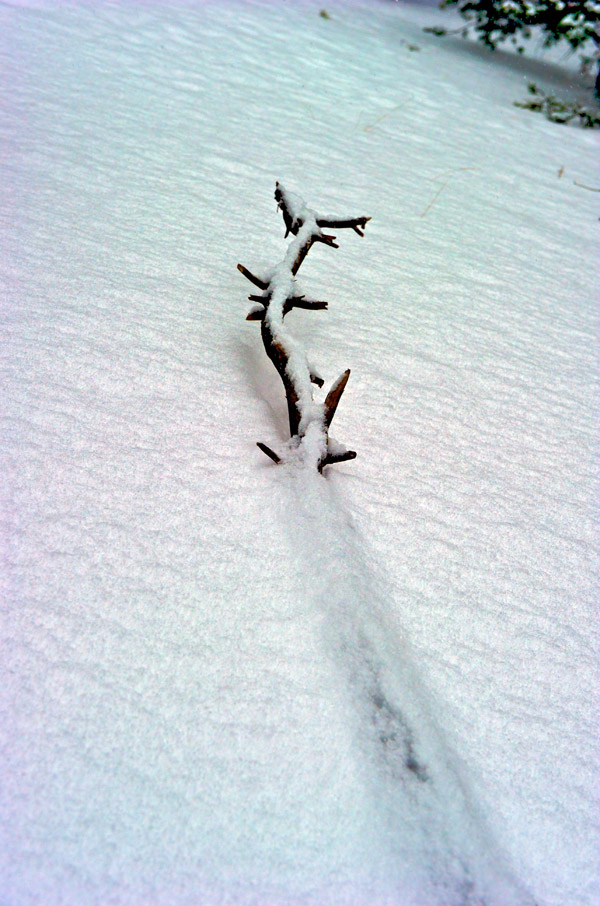 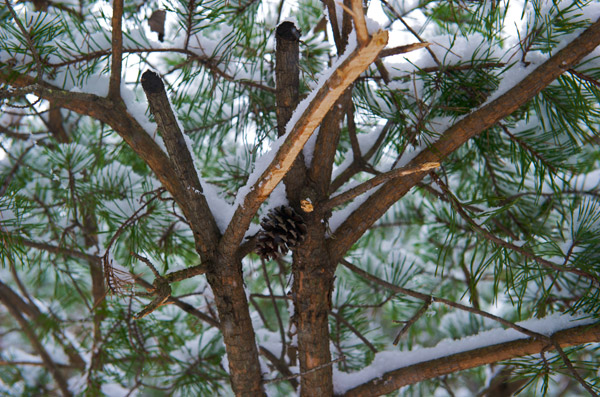 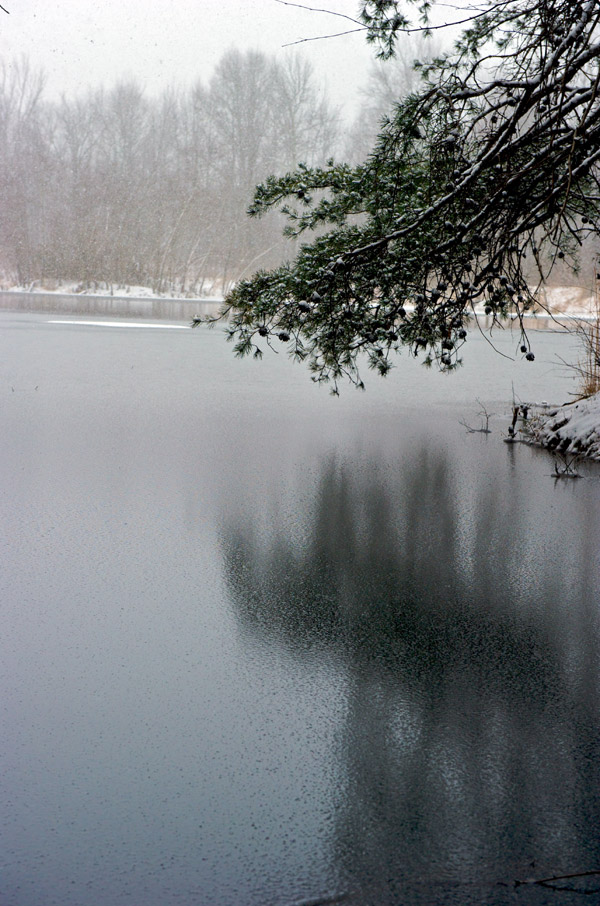 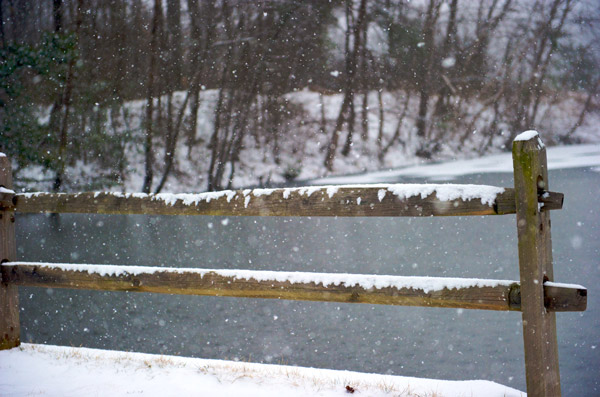 One of the key features of the Nikon D3S is its low-light performance; it's able to shoot at a mind-blowing 102,400 ISO, and noise doesn't really creep in until you go beyond 12,800 ISO. (As a reference, back in the film days, an 800-ISO film was considered high-speed and pretty grainy.) You don't need to wait until dusk or nightfall to take advantage of this low-light performance, however. In the following photo, I cranked the ISO up to 8,000 and set the shutter speed to 1/8000th of a second, freezing snowfall in flight. 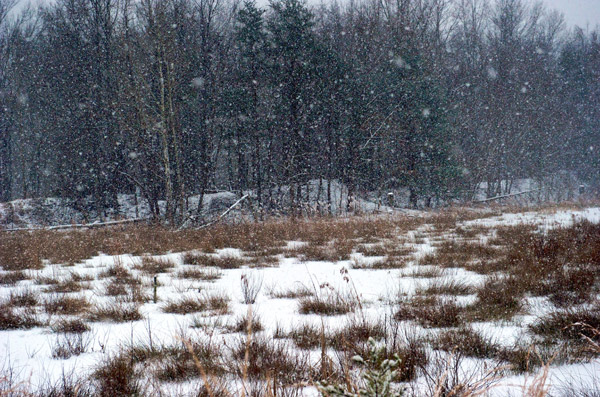 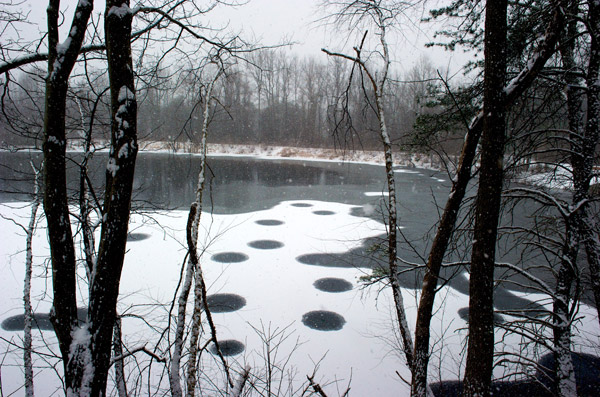 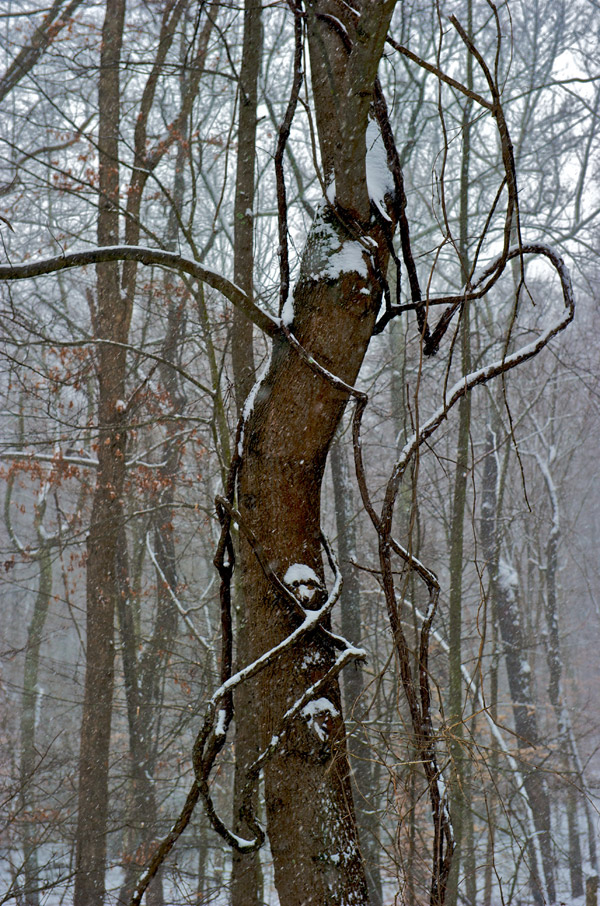 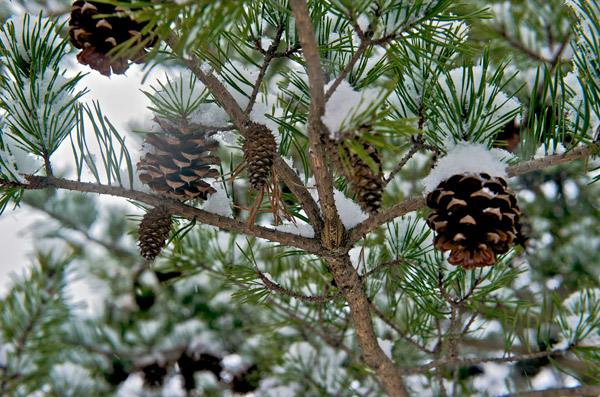 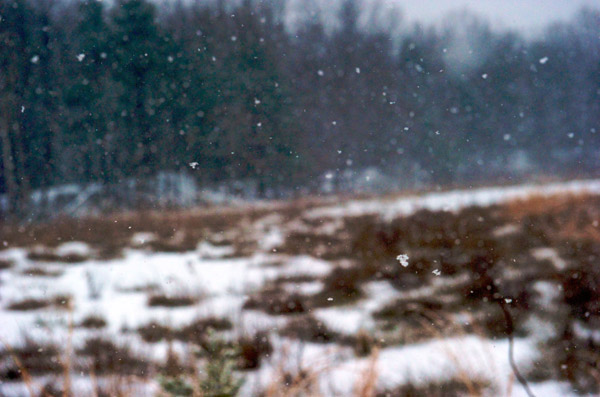 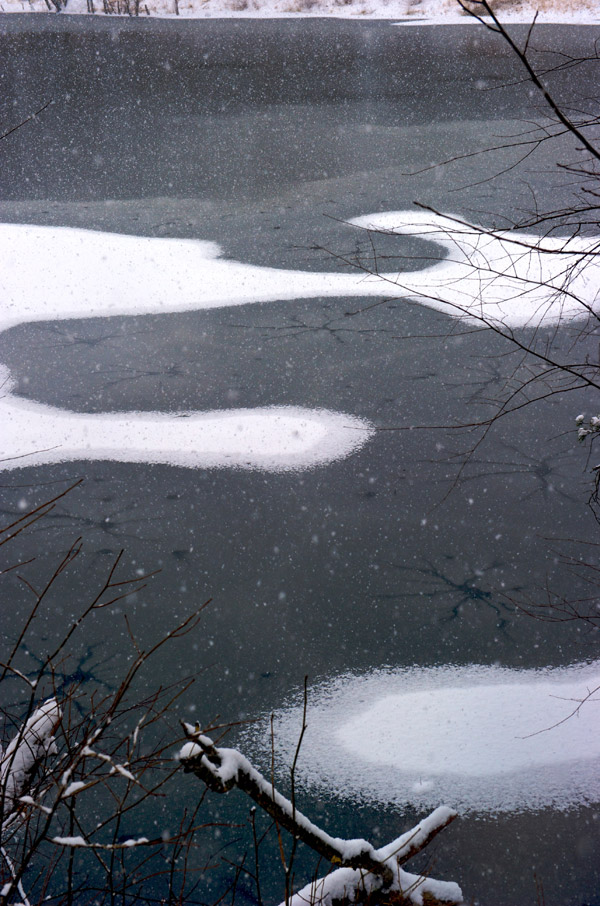 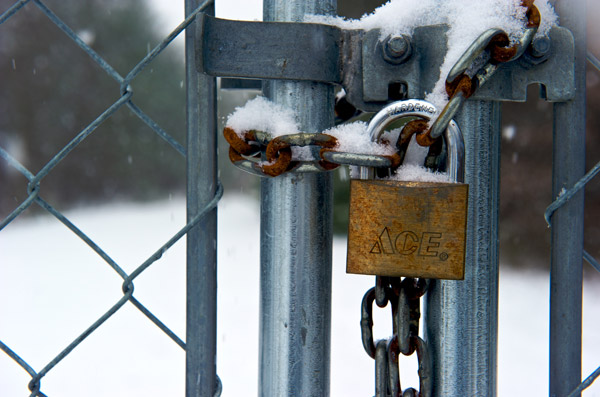