Shots of the Day: On the Edge of Winter and Spring 🔗

I decided to leave work while the sun was still shining (a sad rarity these days), and used the opportunity to not only generate some Vitamin D, but explore some of the wilderness behind my house.

With temperatures climbing above 60, it didn't feel like winter, but the monochromatic landscape didn't feel very much like spring, either. Some signs of spring are starting to surface, though. I shot the following photos during a leisurely one-hour walk. 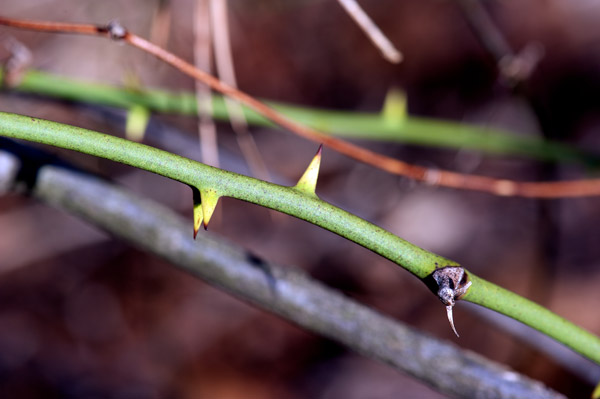 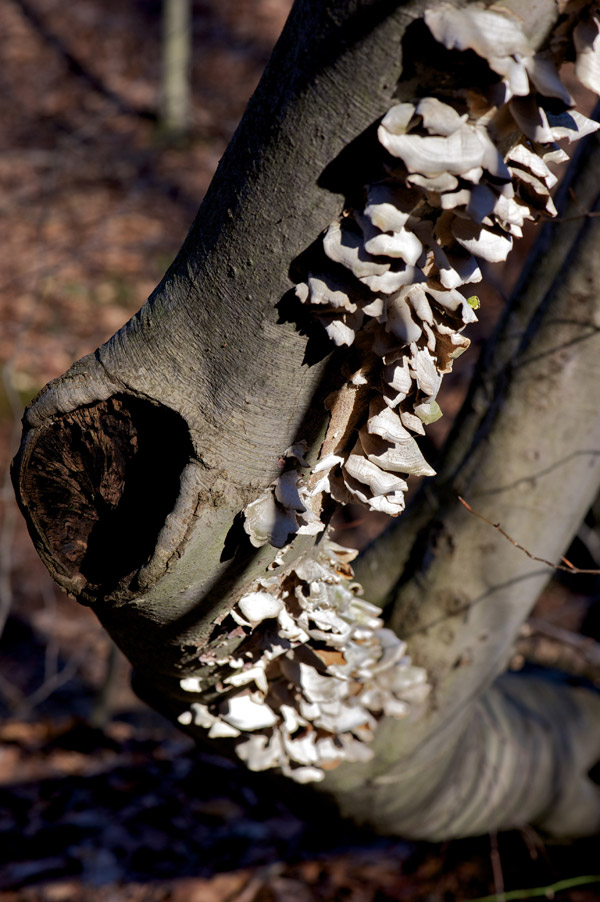 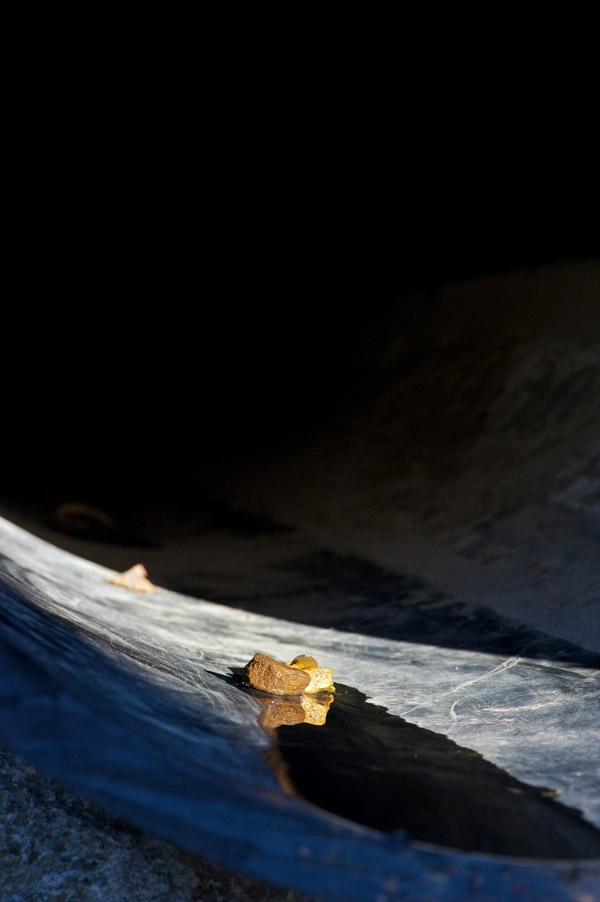 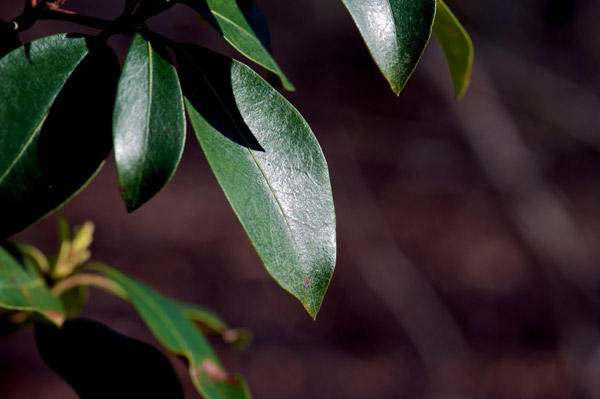 I saw of bunch of the following fish (or eels?) slithering in the river. They were gathering stones and pebbles with their mouths and then moving the pebbles to another part of the river, although it wasn't obvious why -- they didn't appear to be building anything. Hey, to each his own. Anyone know what kind of creature this is? Not a great shot, because I didn't have a polarizing filter with me and there were lots of reflections off the water. 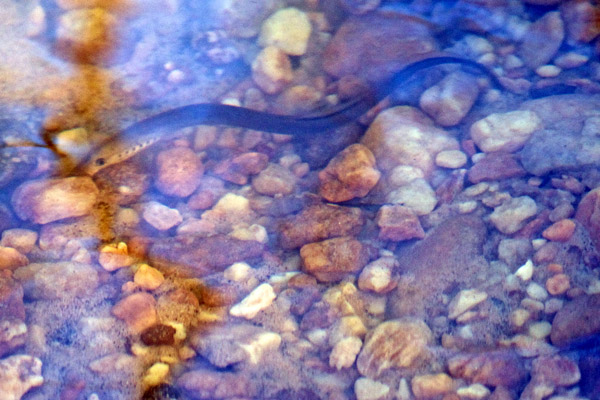 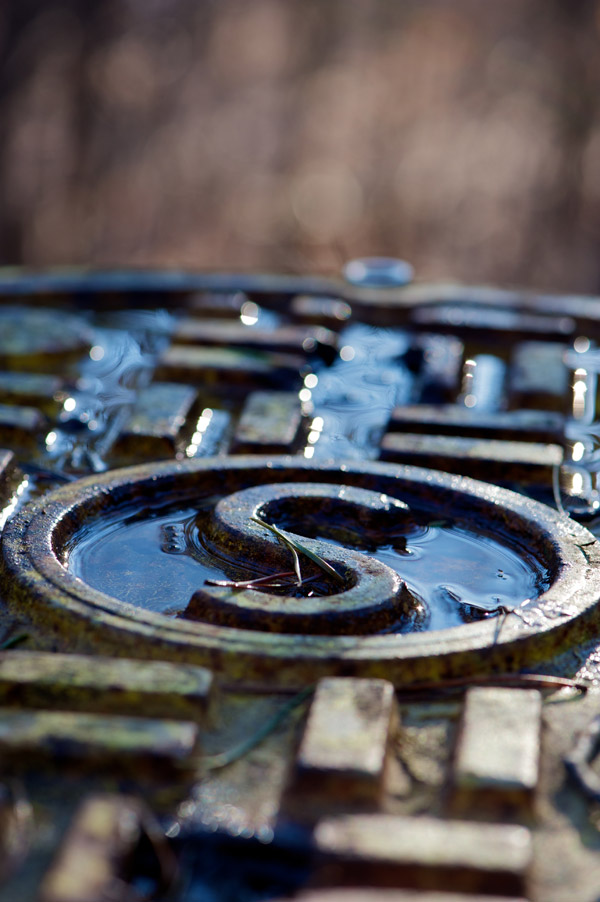 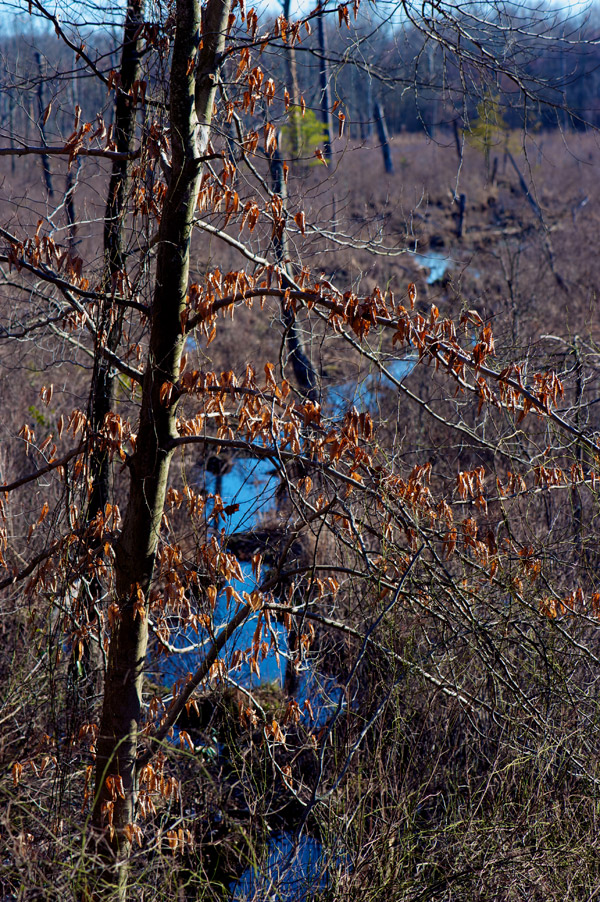