Final Shots from the Summit 🔗

Some final shots I took from the Photography at the Summit workshop in Jackson Hole, Wyoming in late September and early October, 2009.

This is the view outside the National Museum of Wildlife Art, which serves as the headquarters for the workshop. I'd wager that few museums have as nice of a view. 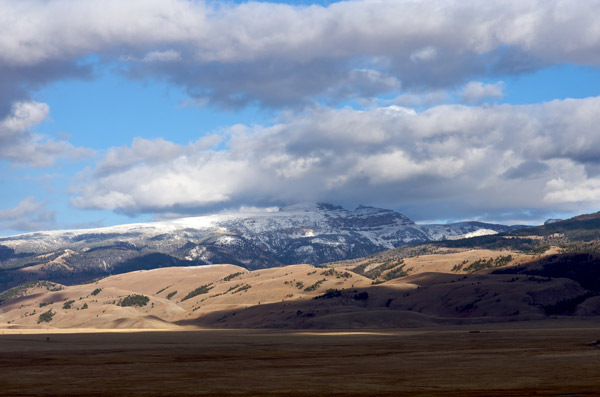 I believe this is Jackson Lake, in the northern corner of Great Teton National Park. You can see the smoke from a wildfire on the left side of the photo. The smell was intense -- like sticking your head right near a strong campfire. At times my eyes were really burning. 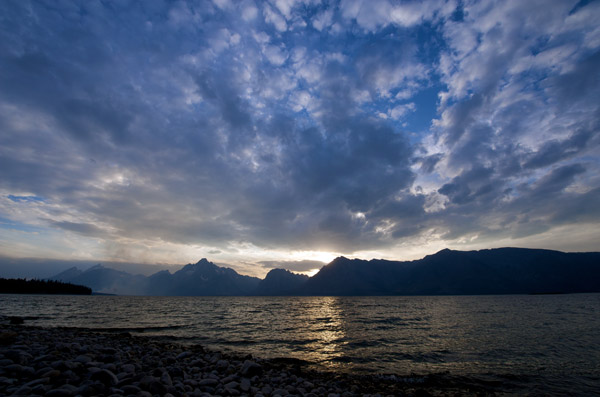 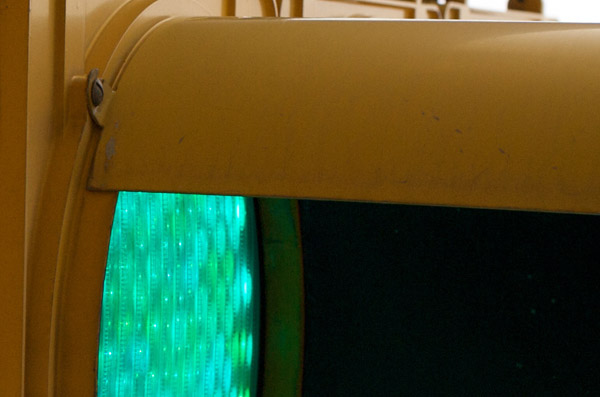 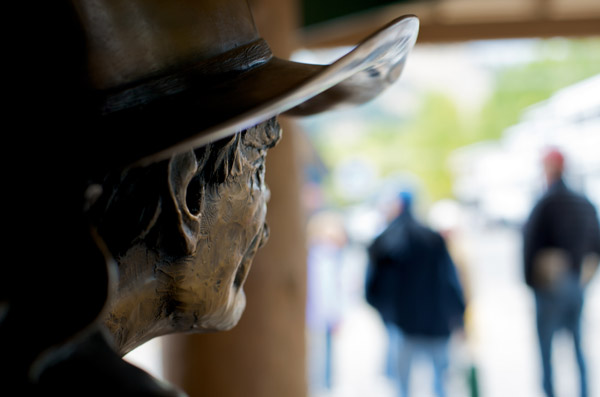 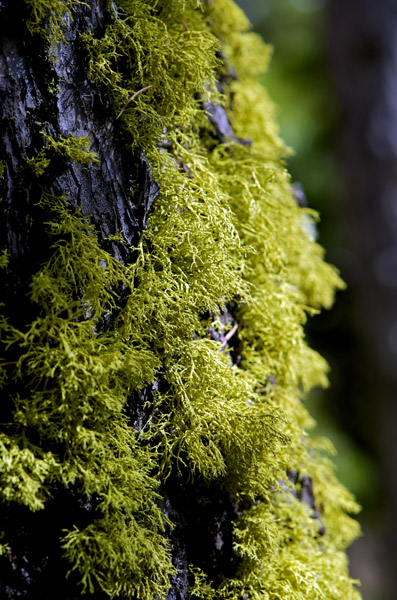 Some masters of photography sitting in the back row, critiquing our photos during one of the daily critique sessions. From left: Jodie Cobb, Dave Black, Bill Allard, Bill Eppridge, MaryAnne Golon, Tom Mangelsen, John Moore, and Bill Allen. It's not often that so many photography greats are assembled in one spot. Their critiques were harsh but right on the money. 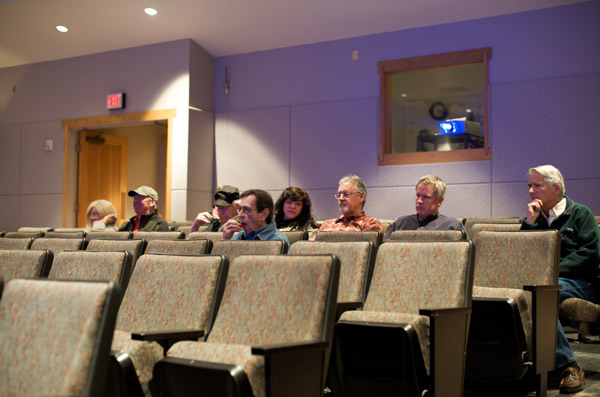 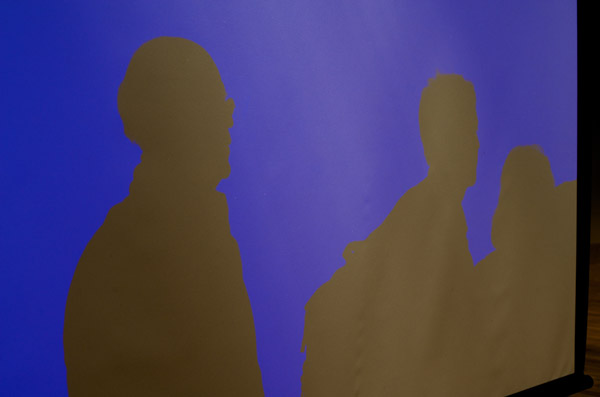 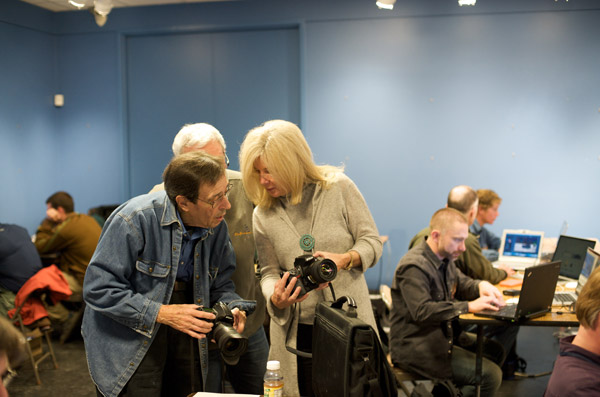 On the final day, instructors fielded some final questions from the audience. From left: Bill Allen, who spent ten years as Editor-in-Chief of National Geographic (retiring in 2005); Jodi Cobb, National Geographic staff photographer; famed wildlife photographer Tom Mangelsen (he took this famous shot, among many others); and MaryAnne Golon, who was formerly Director of Photography for Time magazine. 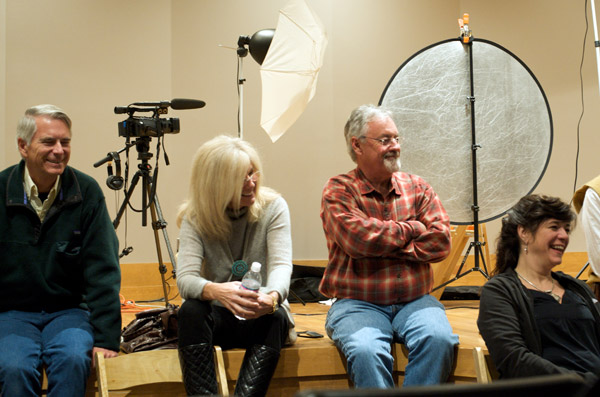 I knew I should have locked my car's doors. 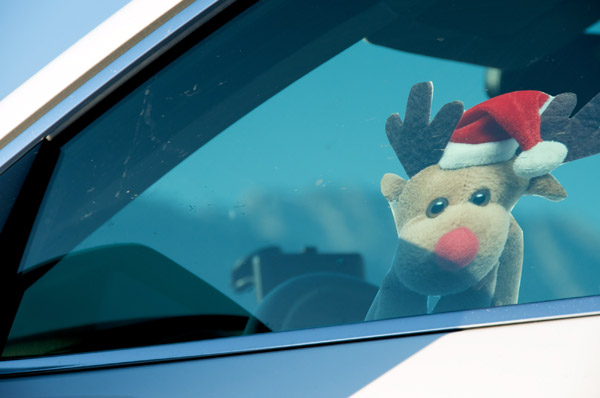 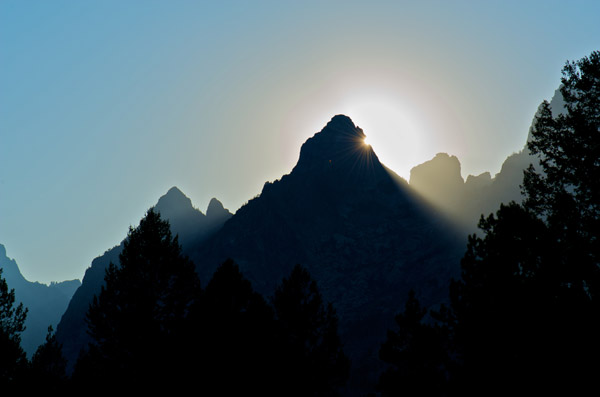 Heading home after the workshop, taking a detour to swing by my family's cabin deep in the mountains of Wyoming. 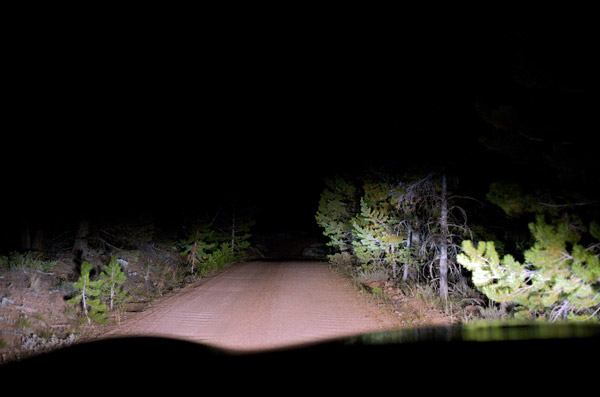