Calling for a Caption 🔗

The following photo I took the other week is just begging for a caption, isn't it? 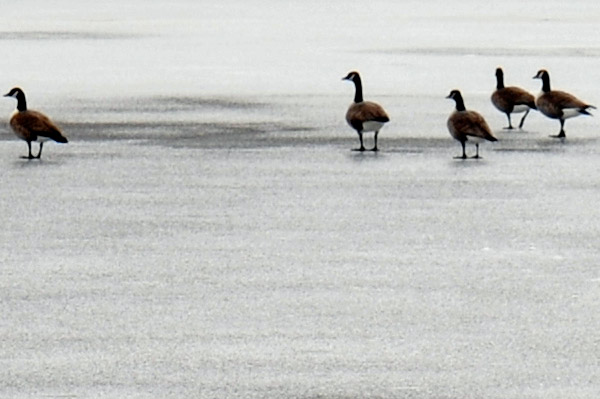 There are so many options, just ripe for the picking. I can't resist.