Shots of the Day, Er, Night: Vegas at Night 🔗

I always love photographing Las Vegas, especially at night. Here are some photos I shot in Vegas in November, 2008: 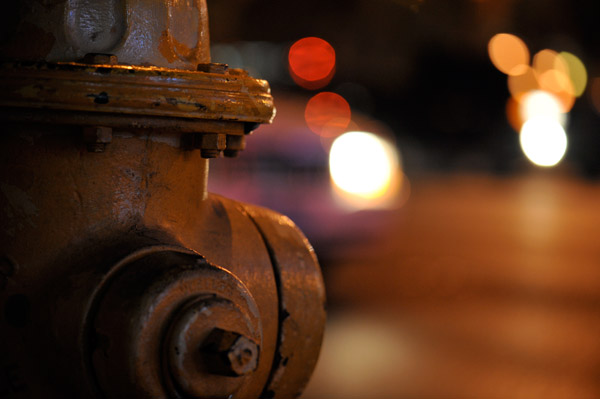 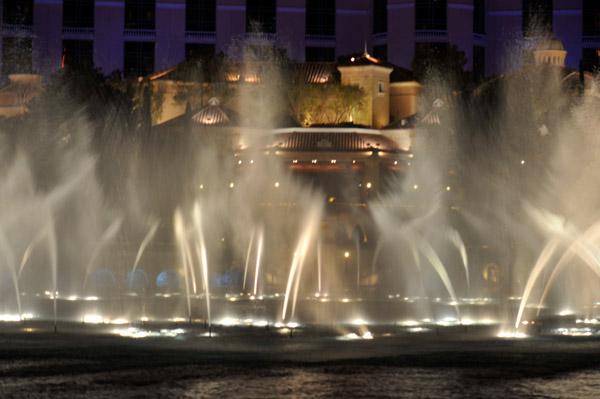 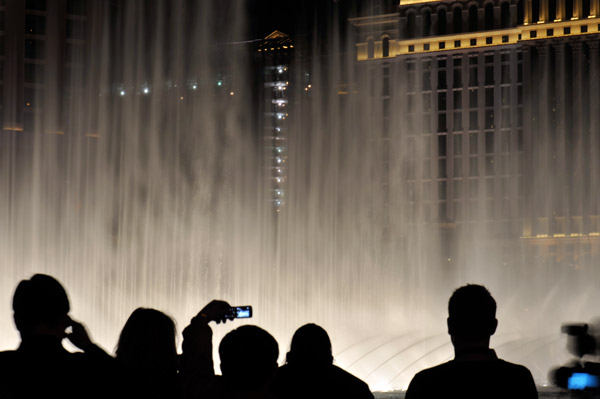 Shot in the main lobby of the Bellagio: 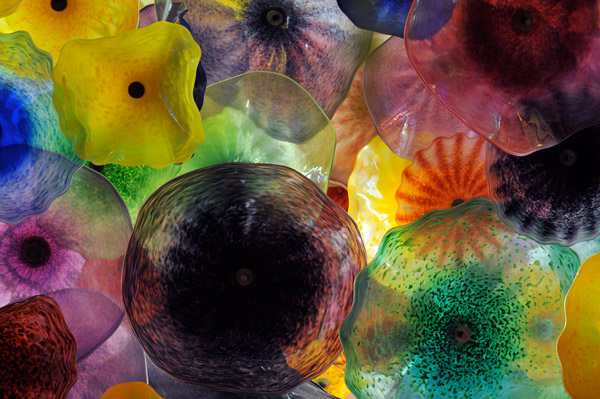 The next two shots are of the Conservatory at the Bellagio. 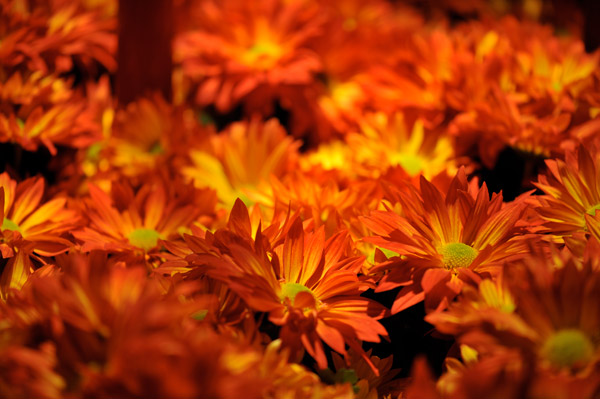 The conservatory is jam-packed with people all taking photos of the same things.

And then there was me, crouching and taking a picture of the ground. People must have thought this was odd. But I found the floor lighting (and beautiful tile mosaics) to be far more interesting than the same "postcard" shots you can find all over the web of the Conservatory. 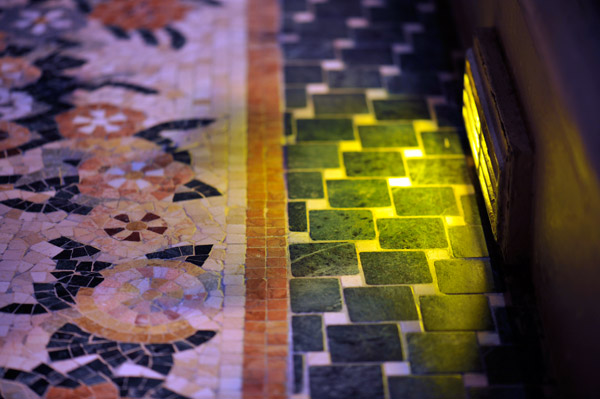 I've probably seen a hundred shows at the Fountains of the Bellagio, but they really never get old. 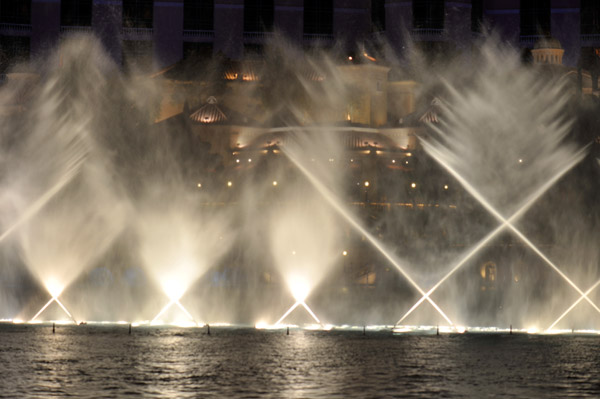 Yes, I really do rotate my camera to portrait mode every now and then. 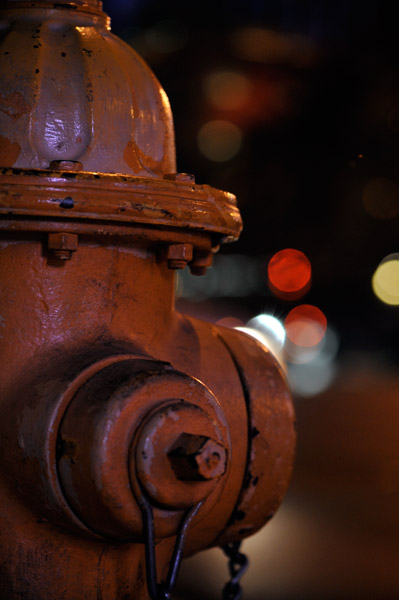 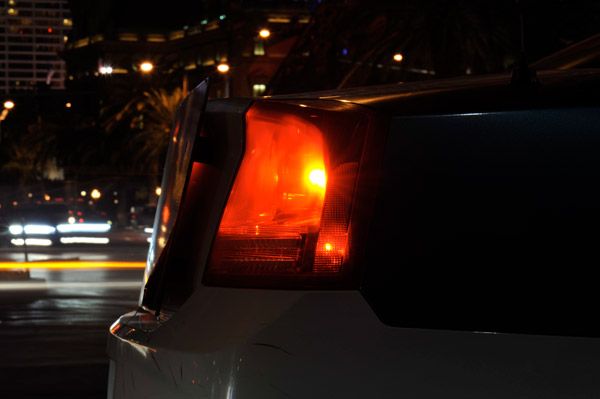 This next shot is pumpkin cheesecake from the Bellagio's Jean Philippe Patisserie.

I cannot begin to tell you how wonderful this cheesecake is. It puts all the cheesecake from the Cheesecake Factory to shame.

It starts with an artful appearance, including a pumpkin marzipan candy on top. 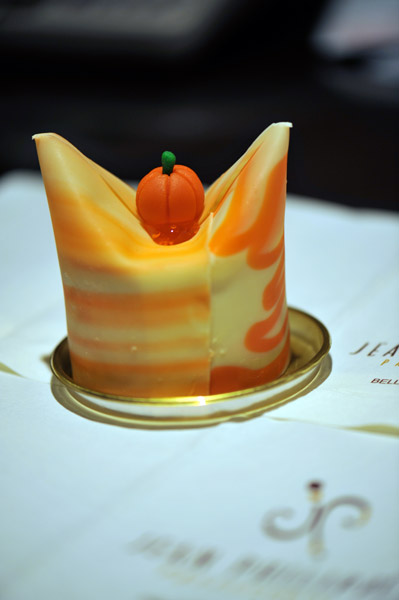 Inside the shell are several layers of delicious. I could taste a touch of cinnamon in the moist graham cracker crust, which partnered perfectly with the pumpkin flavor.

Seriously, this is good cheesecake. The sad thing is, the Jean Philippe Patisserie has about two dozen separate desserts in this caliber. If only I could try them all... 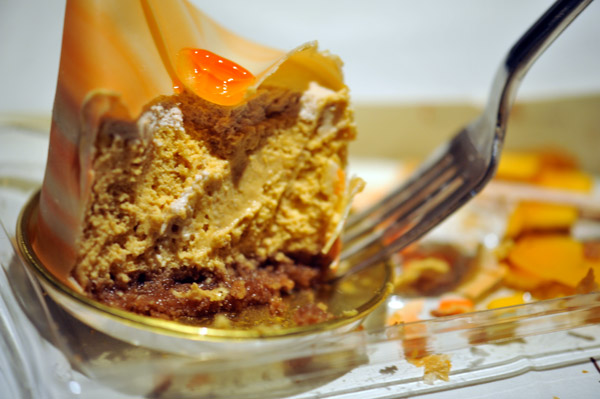 Yeah, um, did I mention how great this cheesecake was? So, so good.