Shots of the Day and Night 🔗

All of today's pictures are from Canyonlands National Park, one of the least visited National Parks in the United States. That makes it one of my favorite parks.

The day and night shots were taken at Whale Rock, my favorite spot in the Island in the Sky District of Canyonlands. Whale Rock is an enormous, rounded, eroded sandstone fin that looks like a whale from a distance. Assuming you have no fear of heights, you can climb up to the top of Whale Rock and have a 360-degree panorama of desert and canyons and magical sandstone formations in every direction. I believe it's one of my favorite spots on Earth.

It's probably not wise to do this at night, when there are no humans around for dozens and dozens of miles in every direction, no cell phone coverage, and any number of scary critters lurking in the shadows (rattlesnakes, scorpions, and the ever reclusive mountain lions!) But sometimes a little bravery is necessary in the pursuit of photography. 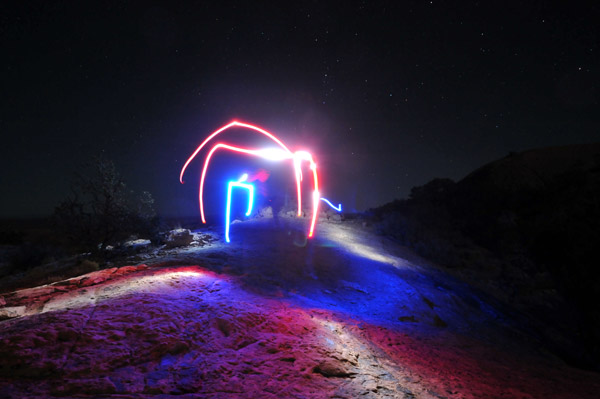 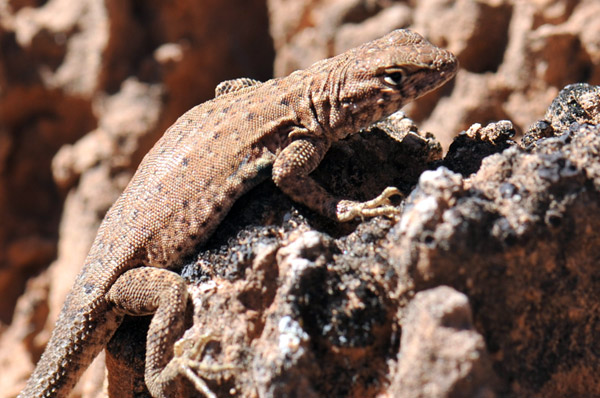 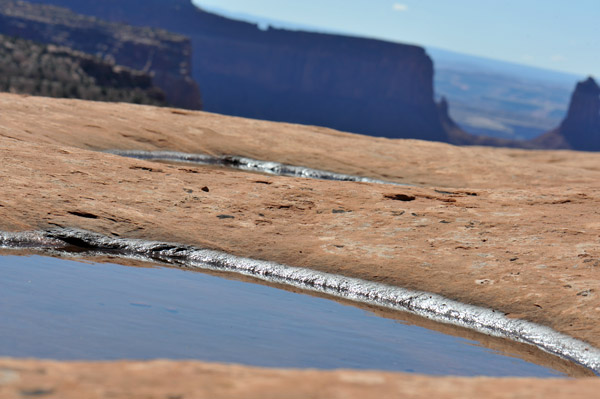 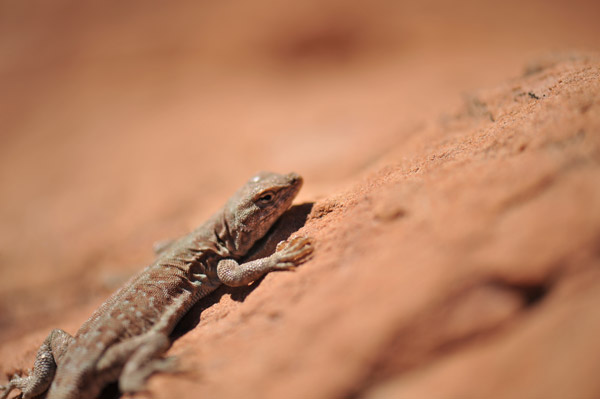 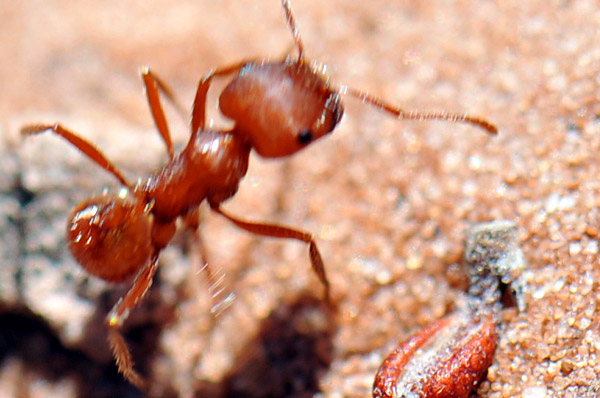 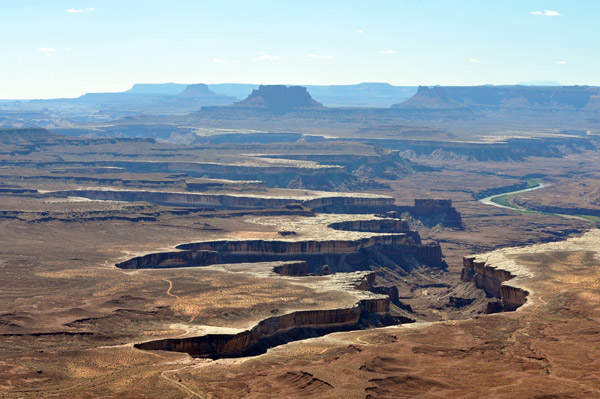 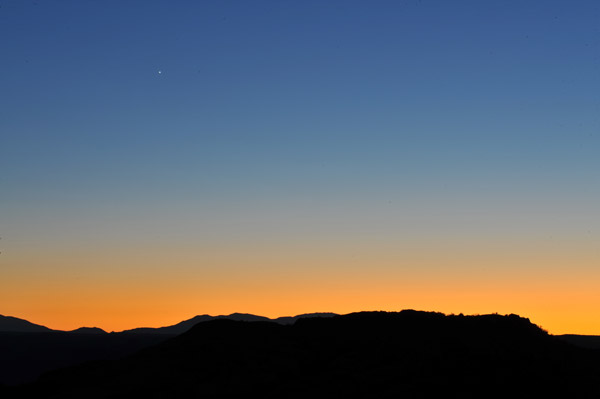 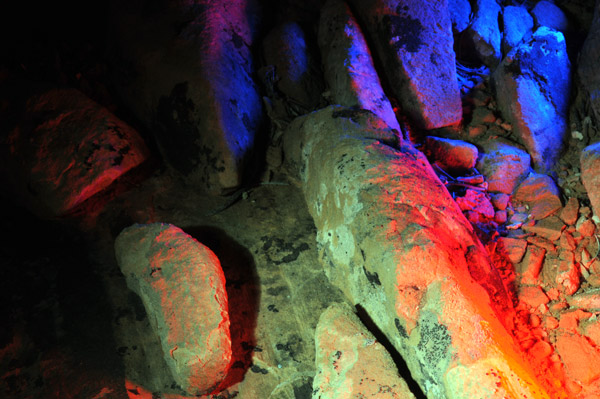 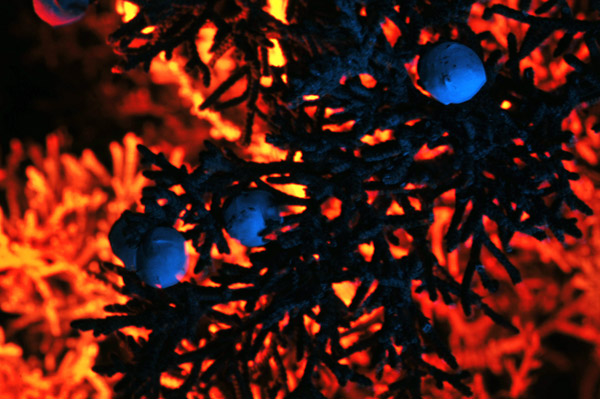 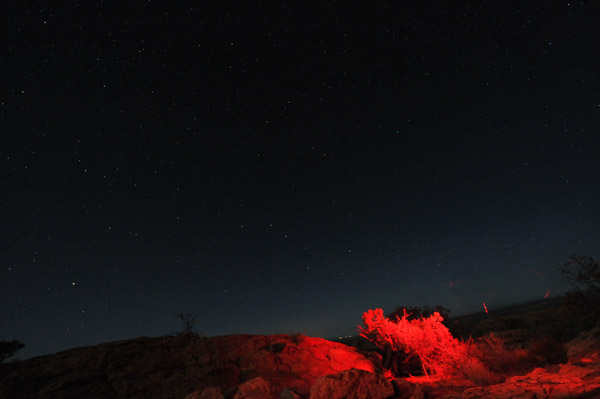 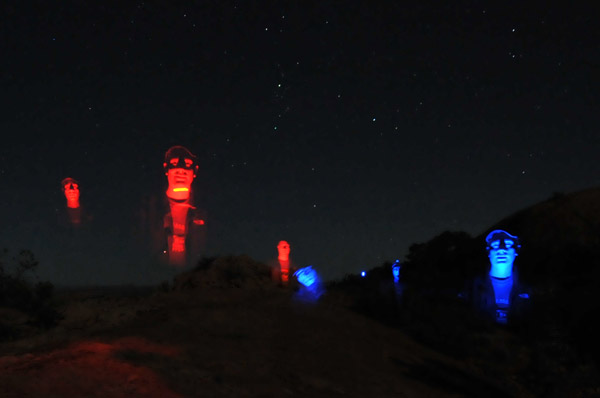 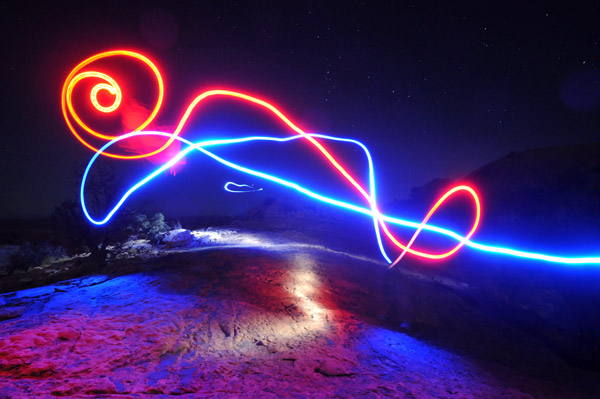 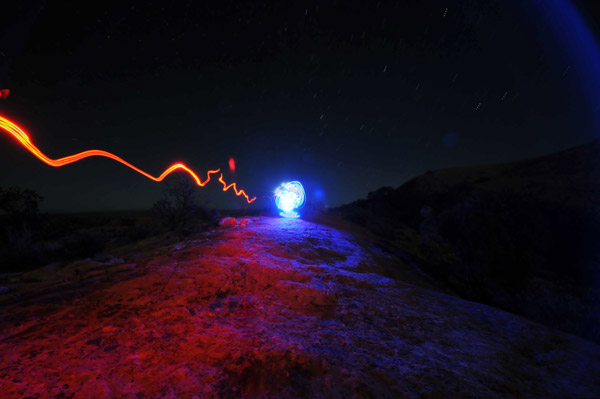 The shadow is from the moon. Yes, the moon is that bright in Canyonlands National Park. 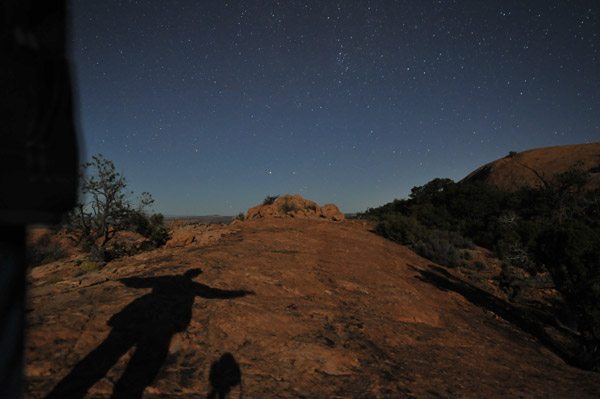 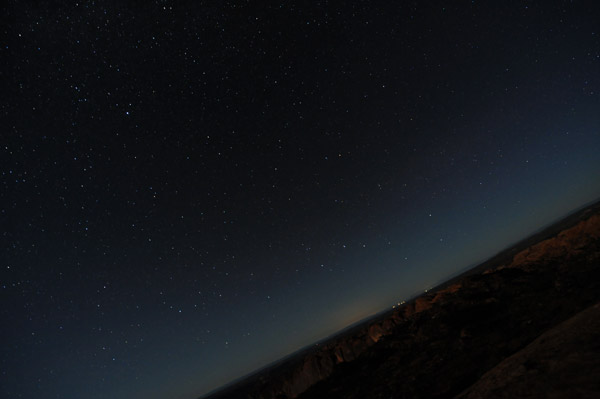 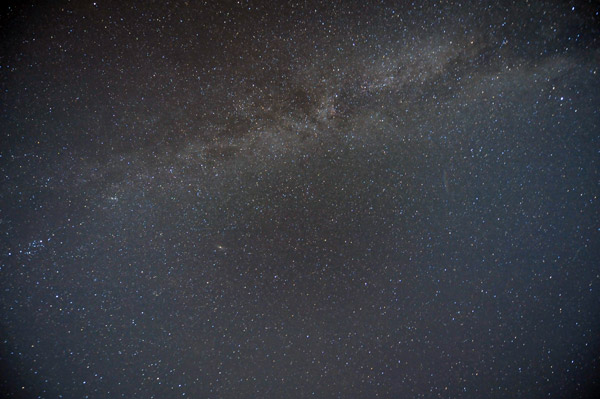